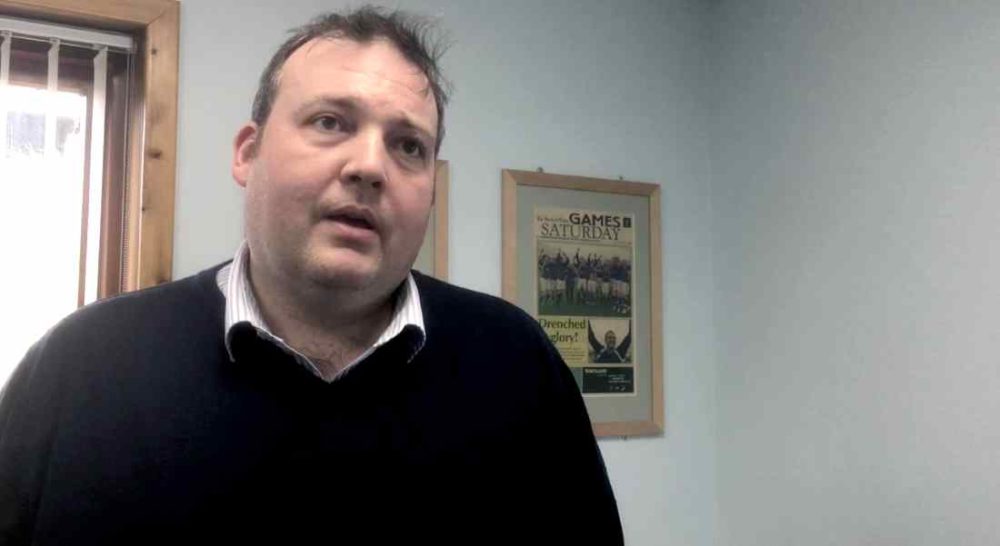 CARDIAC PATIENTS IN MORAY who are awaiting surgery could be given the option of going to Newcastle for their treatment.

That startling fact emerged from an exchange in the Scottish Parliament between Highlands and Islands regional MSP Jamie Halcro Johnston and Health Secretary Shona Robison.

Ms Robison revealed the arrangement in a written reply to the Tory MSP who took his seat in May following the election of Douglas Ross to Westminster. Ms Robison insisted that the ‘service level agreement’ between NHS Grampian and the NHS on Tyneside was a “last resort” behind either treating patients locally or sending them to other Scottish hospitals.

She said that other service level agreements existed between NHS Grampian and NHS Greater Glasgow and Clyde that saw some patients being sent to the Golden Jubilee Hospital in Clydebank.

Mr Halcro Johnston said: “The Scottish Government should count itself lucky that the NHS in Newcastle has offered to help out in this way. The SNP has been in charge of health for more than a decade now, and only has itself to blame for this unacceptable situation.”

Ms Robison said: “NHS Grampian is committed to making every effort to ensure that their patients have the opportunity to access high quality healthcare – and the agreement with the Freeman Hospital is an example of these efforts.

“However, this service in Newcastle is their third backup option behind Lothian and Glasgow and it has not yet been used. NHS health boards are committed to ensuring they have the right staff in place to meet the needs of their local people.”

Earlier this week NHS Grampian revealed that they hoped to resolve the issues that saw the after-hours closure of the Paediatric Unit at Dr Gray’s in Elgin. Interviews for suitable replacement medical staff have taken place and if someone is identified then the unit could be reopened ‘in weeks’.