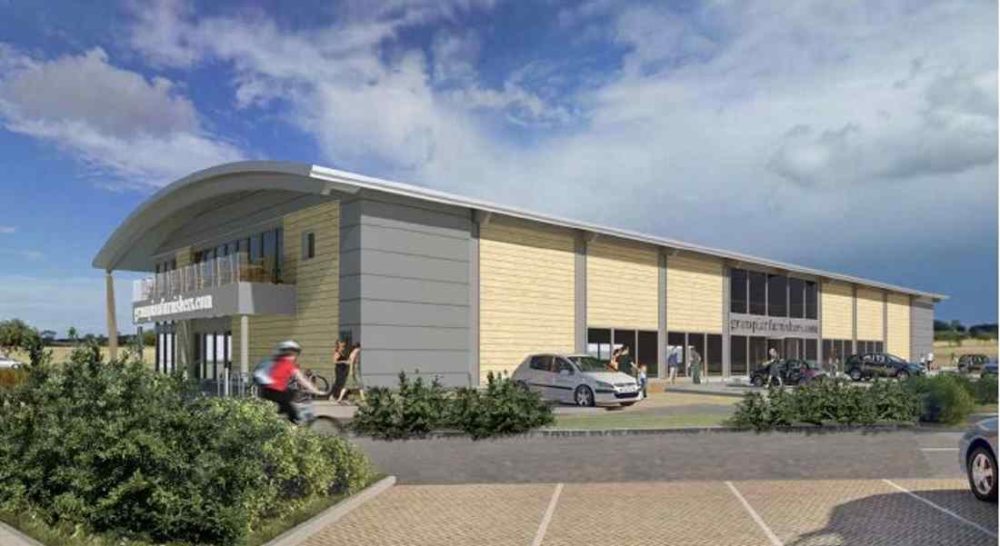 Following a tense meeting in which owner Royce Clark put his case followed by the only object, Elgin BID, councillors approved planning for the new showroom complex to be built on the outskirts of Elgin.

There was only three objectors noted in the planning application, one of the most supported ever in Moray with thousands signing a petition in support of the family firm.

The planning committee upheld the recommendation of Moray Council officers that permission should be granted for the demolition of Waulkmill House and outbuildings, building of the two-storey furniture showroom with café, which extends to almost 3,000m2, and parking for 110 cars.

The motion was carried by six votes to two.  We will have more on this story later.