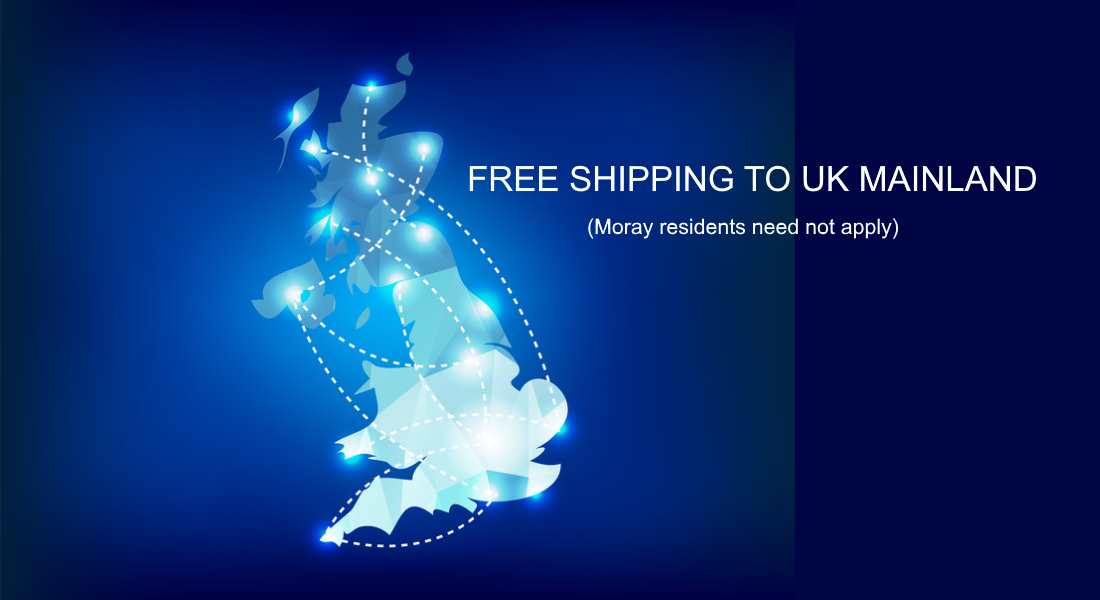 Shipping charges issue to be debated

A HIGHLANDS REGIONAL MSP is looking for individuals and businesses in Moray to contact him with their experiences of unfair parcel delivery charges.

Jamie Halcro Johnston will speak in a debate at the Scottish Parliament on the issue – and said that he was well aware of the surcharges being place on Moray, and even instances of refusal to deliver to the area.

With his constituency covering the entire Highlands and Islands area where the excessive delivery charges are made under the mistaken belief that all of Scotland north of Perth is not part of the UK Mainland, the Conservative MSP is joining in the fight to bring about a fair deal for constituents.

“This is something we in the islands, and those in other remote and rural parts of the Highlands and Islands, have experienced for a while now,” the MSP said. He added: “Some delivery companies will place a hefty charge on folk who are looking to have items delivered. Others simply won’t deliver at all.

“As online commerce continues to grow, and the ordering and delivery of packages becomes increasingly important, it is paramount that we correct this imbalance so that the Highlands and Islands is not left behind.

“I hope local people and local businesses will get in touch with their experiences so that their concerns can be raised in the debate in the Scottish Parliament.”

The MSP had hoped to take part in the debate on Tuesday – however, the SNP group at the Scottish Government has changed the original schedule although there is still the intention to bring it forward in the next few weeks.

Mr Halcro Johnston said that he hoped that it would be in time for discussion before the busy Christmas season – adding that the delay will provide more time to gather evidence from constituents.

Anyone with a story to tell is asked to send it by Email to Jamie.halcrojohnston.msp@parliament.scot.