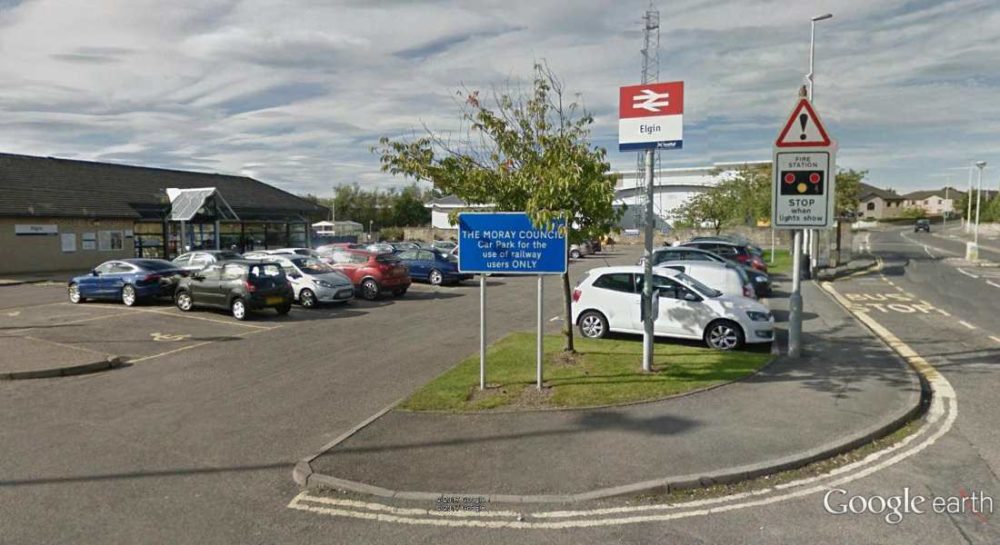 MOTORISTS FLOUTING PARKING regulations in Elgin are being cited as one of the many issues facing Moray’s main town in a Parking Strategy paper being put to councillors this week.

The strategy will be discussed by members of the economic development and infrastructure committee tomorrow (Tuesday).

It outlines the issues facing parking and makes recommendations on how a completely new approach might alleviate them. The proposals, however, will prove controversial with many who insist that parking charges in Elgin are already strangling hard-pressed town centre shopping.

While parking charges at ‘low turnover’ sites will remain at £1 throughout the day, those busier and close to the centre would see the charge double to £2 for 1-2 hours. Such ‘High Turnover’ parking places would also be limited to a maximum of four hours – with the charge for that being £3.

Parking for lesser periods at both high and medium sites would also increase. However, for those taking out monthly tickets in advance the charge would be fixed at £45 – currently it is £65 or £45 if paid by direct debit.

Low turnover sites are Lossie Green and Lossie Wynd – under the proposals these would be joined by Batchen Street Lane.

One of the most controversial proposals is also likely to be that the Railway Station would be added to the Medium turnover sites – introducing charges for the first time for rail commuters, as would those wishing to park on North College Street.

The report comments: “The pricing alterations set out above offer incentives to users, with reduced cost parking for the first 30 minutes – 50p compared to the current £1. High value for money parking is retained with £1 per day parking at Lossie Green and Lossie Wynd as now, and an introduction of this at Batchen Lane multi-storey car park.

“Batchen Lane car park is significantly under-utilised, so this option should incentivise its use, providing a town centre location for all day parking. Prices are increased at the more popular car parks in Elgin, all still within the range of parking charges across the region, to recognise the convenience and value of these sites.” On the introduction of charges at the Railway Station, the report explains: “As part of these changes it is proposed to introduce parking charges at the railway station. Moray Council owns and operates the car park at the station, and has not historically charged for its use.

“The car park is routinely full very early in the day because of the convenience for commuters. It is proposed that this car park is treated in line with other popular car parks in Elgin.

“Alternative low cost or free parking remains available for rail users unwilling to pay for their parking – as stated at the beginning of this report, the overall quantity of parking available in Elgin still exceeds the number of vehicles parked on any given day.

“There is a risk that some motorists who currently use the station car park will park on adjacent residential streets, but this will effectively displace other motorists who park on those residential streets at a later point in the day when the station car park is full. As additional mitigation, consideration will be given to opening Batchen Lane car park earlier than it’s current 8am opening time.

“There is a potential risk for members of the public to use the UHI car park, and officers will discuss possible mitigation actions with the university management team.”

The report does not, however, mention the store car park adjacent to the rail station that could also become popular with rail users.

The full report, which also outlines new arrangements for parking in Cooper Park, can be read online.