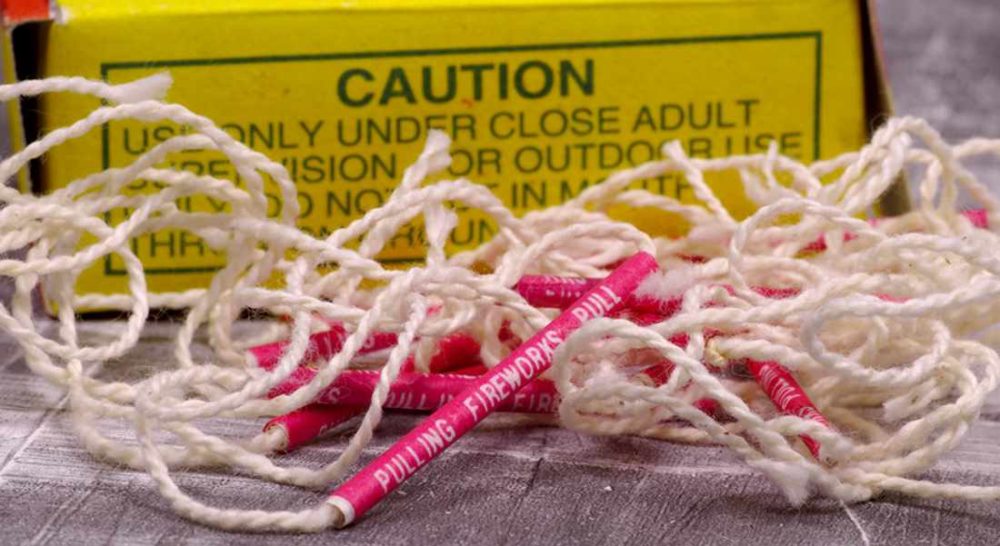 FIREWORK DISPLAY SEASON is almost upon us – and for the past 24 years one small Moray community has remained as hosts for one of the biggest and best.

Portgordon is once again gearing up for their annual display on Friday – traditionally, one of the first held during the season and one of the best attended.

Local man Ackie Green has the honour of launching the display at the coastal community this year – the final display to be led by the firework committee’s chairman Kenny Gunn, who said: “This is our 24th year and many of the older helpers are unfortunately no longer with us – so with Ackie being the oldest he deserves to push the button.

“Not only a fireworks helper, he has been a greenkeeper for the bowling club, driver for Meals on Wheels – and is also a member of several other local groups.”

Since the first display in 2003 the Portgordon fireworks have grown year on year – and such is the dedication of those behind the display, several members of the committee have undergone specialised training to ensure they can safely launch larger and more impressive pyrotechnics.

Mr Gunn said the team – Ian Legge, Kevin Gunn and Graham Sharp – has once again been busy ensuring that there will again be a spectacular display for local and the many visitors can enjoy.

The display evening begins at 7pm – once again this year local coach firm Maynes will be running a special ‘park and ride’ service from Buckie for a donation of £1 in each direction. Off-road parking will also be provided in an attempt to keep the village main street as clear of traffic as possible.

The event this year will benefit Moray Firth Radio’s Cash for Kids appeal.