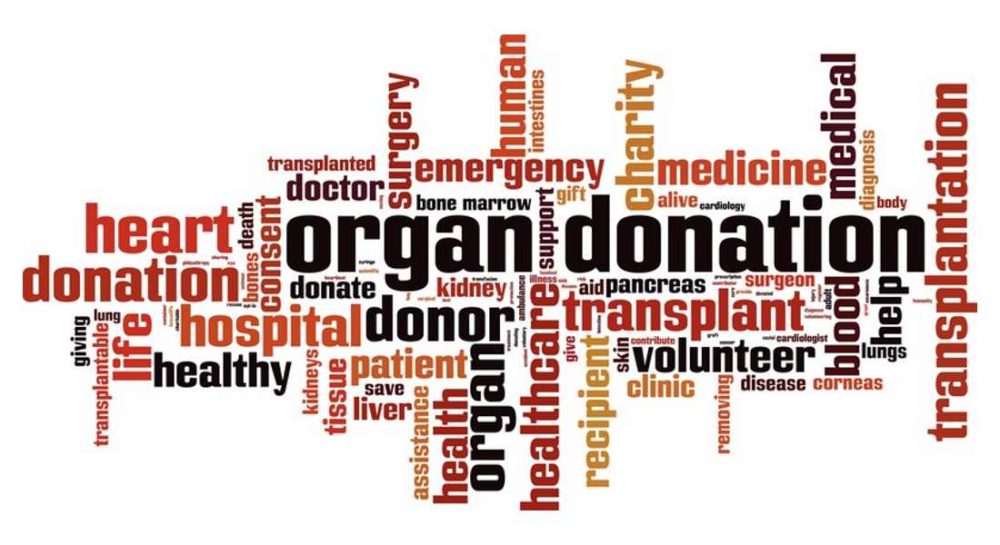 A SPEYSIDE HIGH SCHOOL PUPIL has been speaking of her hopes that the next call she receives will be the one that will lead to a life-saving transplant.

Millie Nicoll has been on the top of the waiting list for a liver transplant since July – but still waits patiently for the call that would change her life.

Currently Millie, 15, is regularly rushed to London for emergency treatment – but still she turns her attention to helping others as she awaits her own transplant call.

Organ donation is high on the Scottish Government agenda at present, ministers having already pledged to bring in a new ‘soft opt out’ system to replace the currently voluntary donation.  Under such a system anyone who does dies and did not specifically say they do not wish to donate, or whose families do not object, could have their organs used for transplant.

However, patients such as Millie must keep waiting as Holyrood finds the time to create the new law that could save hundreds of lives each year.

Millie said: “I feel myself getting worse every day – every time the phone rings I think it could be the call that changes my life.”

Millie first required a major operation when she was just six weeks old, but nothing could be done to halt her liver scarring as she grew older.  She said: “The toxins that my liver is not removing are affecting my brain function – and that makes studying difficult, as I struggle to concentrate and to process information.

“I was doing really well in my first two years at secondary school – but over the last year my grades have completely dropped to the other end of the scale and that’s frustrating.”

Millie would greatly benefit from a change to the current ‘opt in’ system of organ donation with less than 50% of people in Scotland having signed up to that method.

A recent consultation found that a ‘soft opt out’ system would be welcomed by the public, with 82% of those consulted saying they were in favour of the proposal.