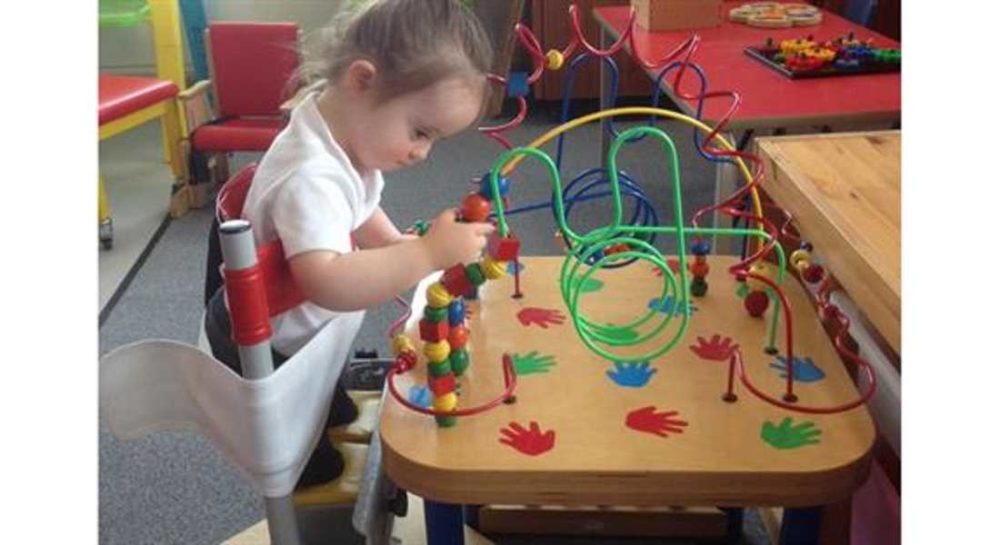 LADYBIRD DEVELOPMENT NURSERY in Lossiemouth have issued a final appeal to people in Moray to back their bid for funding from the Aviva Community Fund.

The nursery are hoping to dramatically update their sensory and soft play area and see the Aviva funding as being a key to success – but for that they need public votes.

Time is running out with the Aviva online voting campaign for competing charities around the country ending at midday on Tuesday (November 21).

Established in 1985 by the late Dr Ian White and his wife Anne, Ladybird was created to meet the need to provide pre-school care for children who required additional support in their development.

The centre is still managed by a committee of volunteers and has around 13 children attending at a centre that can cater for up to six children at a time. The Nursery offers an exceptionally high level of support – mainly on a one adult to one child basis.

A spokeswoman told insideMORAY: “We would very much appreciate it if people could spare a few minutes to register their vote for us at https://community-fund.aviva.co.uk/voting/project/view/17-5759 – doing so will mean a great deal to us.

“Everyone can use up to ten votes that can be spread amongst different candidates – or all allocated to Ladybird Development Nursery. Registration is a very simple thing to do – and once you have voted, you also have an opportunity to win some great prizes.

“There has been a fantastic response so far – but we need more if we are to stand any chance of competing with other excellent good causes that have the advantage of being based in large cities.”