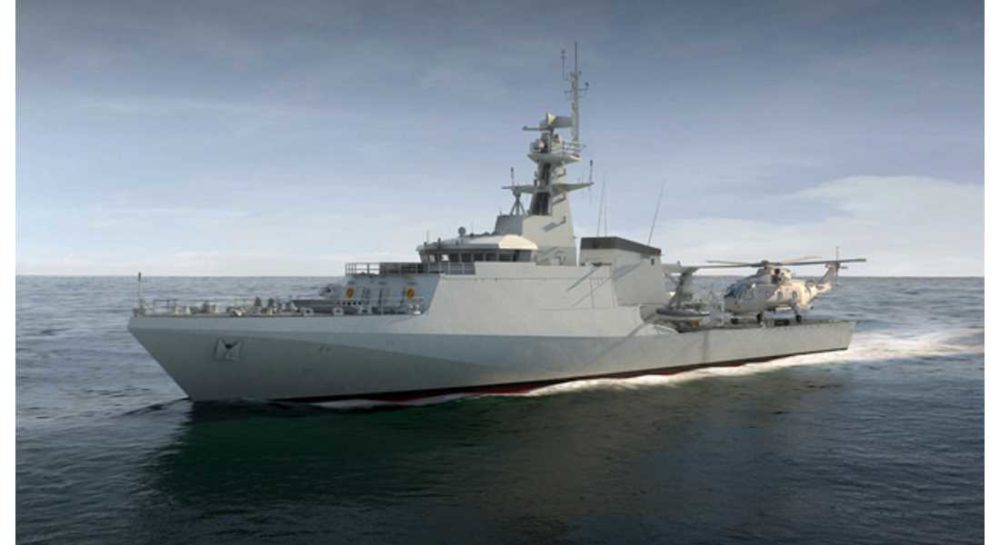 A MORAY COUNCILLOR has been expressing his personal delight on learning that Moray Council had been invited to enter into a civil affiliation with HMS Spey.

The Ministry of Defence revealed almost a year ago that one of their new ships being built as part of a £287million contract would be the latest to have the distinguished name.

There have been seven Royal Navy ships bearing the name since 1874 – now the MoD has said it was fitting that it should be used again on a ship built in Scotland.

The invitation to Moray Council is to be discussed this morning at a meeting of the Council – ahead of that former Royal Navy serviceman and now Moray Councillor, Ray McLean, said that he was particularly delighted at the honour.

He said: “I was absolutely delighted that my fellow councillors accepted the invitation to enter into a civil affiliation with HMS Spey.

“Here in Moray we take a great deal of pride in our connections to the British military. This agreement means that, for the first time since HMS Fulmar was handed over to the RAF in 1972, the people of Moray will have a tangible connection to the Royal Navy.”