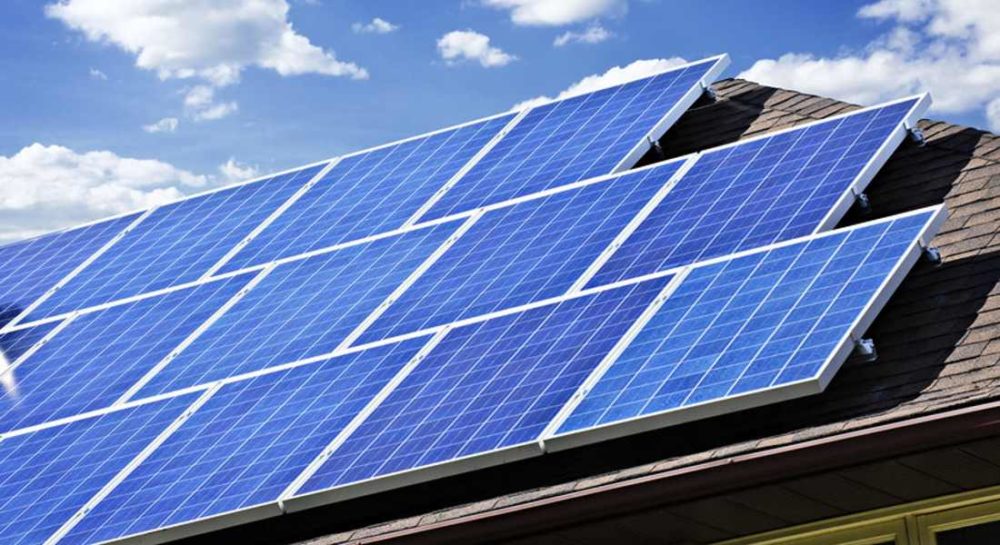 A HELPLINE TO AID people who believe they have fallen victim to scammers offering upgrades, fixes and maintenance to solar panels is being launched by a Moray firm.

Forres-based AES Solar are reacting to demand from customers being inundated with calls from people making claims they need work done on their panels or associated parts to ensure they are working properly.

Last month, AES Solar backed Moray Council, who issued a warning about the bogus workers – but the company has been left astounded at the number of calls it has received after the warning was raised. Now their decision to set up a designated helpline has been applauded by Moray’s MSP Richard Lochhead.

Jamie Di Sotto, AES Solar’s commercial director said: “By setting up this free-phone helpline we are reacting to a demand created by these unscrupulous companies.

“Moray Council reacted quickly to get a warning out and since then we have had calls and customers dropping into the office saying they have been approached by these people and seeking our genuine advice. We fear that people are still at risk of falling victim, hence why we have set up this free-phone number to offer advice and help to anyone who may need it.”

Mr Di Sotto explained the cold callers are approaching people with panels already installed: “They visit people who already have panels and they suggest that to make their systems work efficiently they need to get a new inverter. Inverters do fail sometimes, but the customer would know this by an error code on the display – it doesn’t take someone to knock on the door and tell you. “These workmen are also misleading people by suggesting a component is broken or faulty or that a battery will boost the performance of the system. These claims simply aren’t true, often they are charging anywhere between £4000 and £7000 for work that is completely unnecessary.”

Richard Lochhead said: “To hear the people of Moray are being approached in this way and are potentially being conned out of large amounts of money for unnecessary work or work that can be done at a lower price is disgraceful.

“I applaud the forward thinking of companies such as AES Solar who have taken this step to help people who may have fallen foul of these traders. The advice would be to contact a reputable local company and/or Moray Council’s trading standards department who can assist in matters such as this.”

One local couple who were approached by such a firm almost lost out on thousands of pounds until they contacted AES Solar for advice.

The customer who did not wish to be named said: “We were called by a firm in Liverpool offering us a maintenance and insurance contract which we initially signed up for.

“They sent someone out to look at our system and we were told that because we have two rows of eight panels they would recommend we get a system in place which would alert us if one of the panels went wrong.

“They also advised we would benefit from a voltage regulator to ensure our system worked more efficiently. They said the cost of all of this would be £4699 and we would need to make a 10% deposit straight away. They also implied if we didn’t do the work we may not be covered on the maintenance agreement.”

The customer added: “The information given by the engineers sounded sensible though expensive, but we agreed and paid the deposit. However, we were anxious about the cost and possible benefit so we contacted AES Solar. Straight away the team there knew what we were being told wasn’t entirely correct. There are systems that can identify which panel may not be working, but the costs we were being given were extortionate.

“Our advice if anyone else is in a similar situation is to first contact a local company like AES. They spent so much time with us, to help us sort this matter, we would trust them 100% and we would not go anywhere else now.”

AES Solar has been involved in a number of landmark projects such as the first ever domestic Solar PV/Thermal roof installation in the UK in 1995, and more recently has carried out work on a project on the Royal Estate at Balmoral.

Anyone requiring advice from the AES Solar team call them on 0800 6101091 or visit www.aessolar.co.uk/helpline