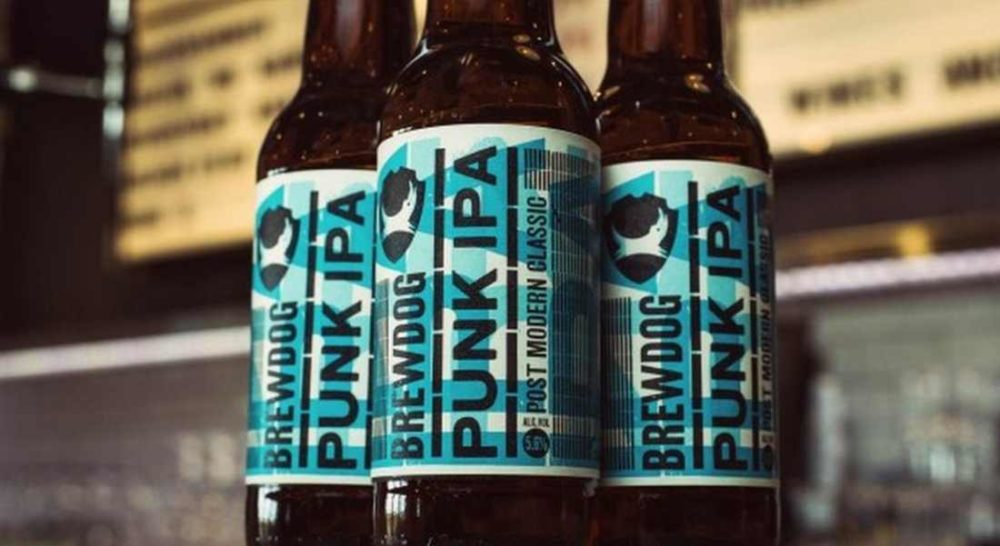 MORAY’S MSP HAS expressed shock on learning that North East brewers Brewdog were charging customers in Elgin more to deliver than those in England.

Richard Lochhead has called upon the firm to review their delivery charge policy as the Ellon-based firm charged £5 for UK-wide three to five day delivery – but customers with an IV postcode, including many in Moray, face a £9 charge despite being just a two-hour drive away.

The call mirrors that made back in April by insideMORAY, who revealed the Brewdog delivery policy – at that time the firm blamed Parcelforce who they say charged extra to deliver to Moray and the Highlands and Islands postcodes.

However, Parcelforce at the time denied that was the case, and it later emerged that all Brewdog shipping was handled by an English-based delivery agent.

Our own investigation in April also revealed that Lossiemouth-based Windswept used the same delivery agent – and at that time meant it was more expensive to order online and have beer delivered to Elgin than it was to London. Windswept, however, moved quickly to put in place local delivery arrangements for their Moray customers.

Last night Richard Lochhead said of Brewdog: “Since ramping up the campaign against excessive delivery charges to households in rural Scotland I’ve been inundated with folk wanting to share their stories and flag up some of the most absurd examples.

“This is just another example where there appears to be no rhyme nor reason in terms of the delivery surcharges some companies are charging. In fact, it is pretty astonishing that a company based in Ellon will deliver cheaper to England than they do to Elgin.

“Of course, customers can opt for other beers and we certainly have many popular craft beers produced in Moray and the Highlands – but I’m sure a popular North East company like Brewdog doesn’t wish to discriminate against customers in the North of Scotland.

“I’ve written to the brewery urging them to speak to their courier to try to bring delivery charges to Moray and the Highlands into line with the rest of the UK Mainland. I hope that Brewdog will look to review their policy as other companies have done.

“In the meantime, I encourage folk looking to buy beer over the festive period to support local breweries by buying local beers.”

How insideMORAY broke the story in April: