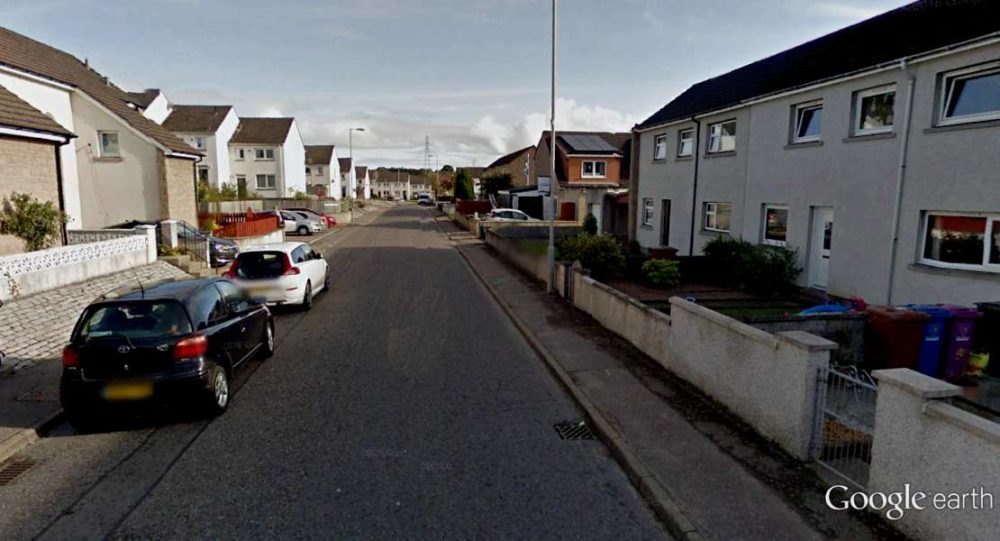 POLICE SCOTLAND HAVE RENEWED their appeal for information in connection with an assault that took place in Elgin last week – leaving a woman seriously injured.

Emergency services were called to the Woodside Terrace area one week ago today (Thursday October 26, 2017) shortly after 5am, when they found a 44-year-old had sustained an unexplained head injury.

She is currently receiving treatment at Aberdeen Royal Infirmary.

Today, the officer leading the investigation can confirm that the incident is being treated as an assault and is appealing for anyone with information to get in touch as extensive enquiries continue. Seven days on, officers will revisit the scene this morning to carry out further enquiries.

Detective Inspector Norman Stevenson said: “This has been an extremely complex case to deal with, especially as we have been unable to fully speak to the woman involved yet to establish what happened because of the extent of her injuries.

“Whilst we kept an open mind from the outset, as a result of our enquiries I am now content to say that this is being treated as an assault. That being the case, this would have been targeted and pre-planned given the early hour and the fact no one else is usually out in that area at that time.

“I would like to reassure the public that there is no information available to us whatsoever to suggest that this was a random attack.”

He added: “Someone, somewhere knows what happened that morning and I would urge them to look into their conscience and come forward with information by calling Police on 101 or Crimestoppers on 0800 555111 in confidence.

“The woman involved was on her way to get a bus on East Road so I would appeal to anyone who was out walking or driving in the area and saw anything unusual to get in touch, and to anyone with dashcam footage who was in the Newmill Road, Pansport Road or South Lesmurdie areas of Elgin. Please quote incident number 0354 of October 26.

“Even if you think your information might be insignificant, I would respectfully ask you to let us make that assessment and come forward.”

At the time of the incident, which took place at a lane near Woodside Terrace, the woman was wearing a light coloured jacket, blue jeans, brown boots and was carrying a black handbag. She has fair hair and is of average build.