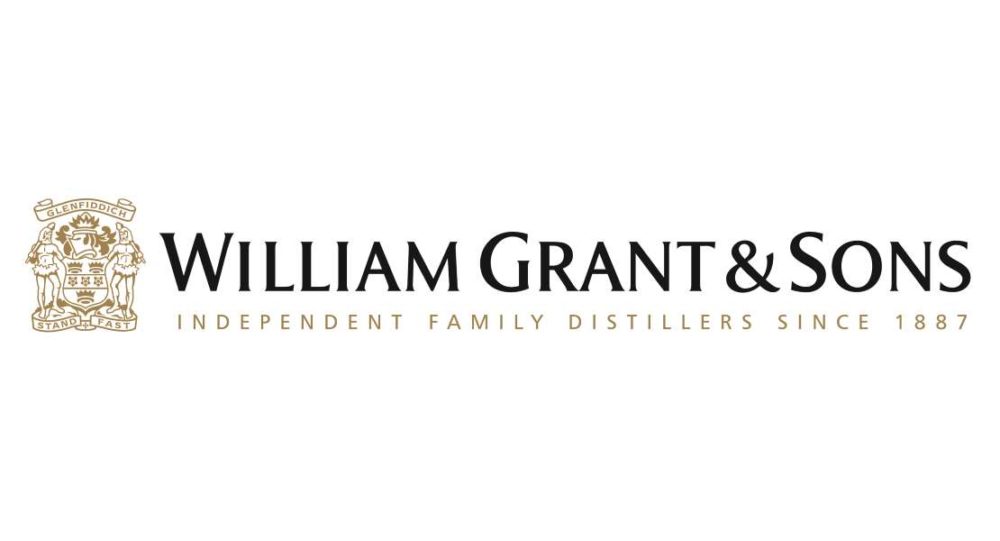 CHRISTMAS DAY WILL bring the 130th anniversary when the first spirit fell from the copper stills of William Grant & Sons in Dufftown.

Today they remain family owned by the fifth-generation stemming from William Grant and his nine children who first built the Glenfiddich Distillery stone-by-stone.

Through the years the company has remained independent – and become a central part of the local community and firmly embedded in the town’s history. WG&S UK has been very active in that community, remaining as a responsible, proud, sustainable and entrepreneurial company.

This has been achieved by supporting charities such as CrossReach and the Dufftown British Legion, or supporting the Speyside Community Car Share Scheme. It is also committed to supporting future generations through its donations to Mortlach Primary School, Moray School Bank and Generation Science workshops in Moray.

To this day, founder William Grant’s ambition to create ‘The Best Dram in the Valley’ inspires the company and his passion lives on as the business continues to pioneer and innovate, gaining industry-wide recognition for its practices. For example, Glenfiddich and its title of World’s Most Awarded single malt whisky.

Whilst remaining true to its heritage, its ambitious plans for the future and its dedication to its employees manifests itself within the company’s purpose:

Inspired by our independent spirit, we create our own legacy. Managing Director, Neil Barker says: “At WG&S UK we are proud of our history, which has, together with our collective ambition and excellent people, propelled us to take the title of No.1 premium spirits supplier in the UK.

“William Grant began our incredible journey by laying down roots in Dufftown. We now raise a dram, as we celebrate the first spirit to fall from our stills. Cheers to another 130 years!”