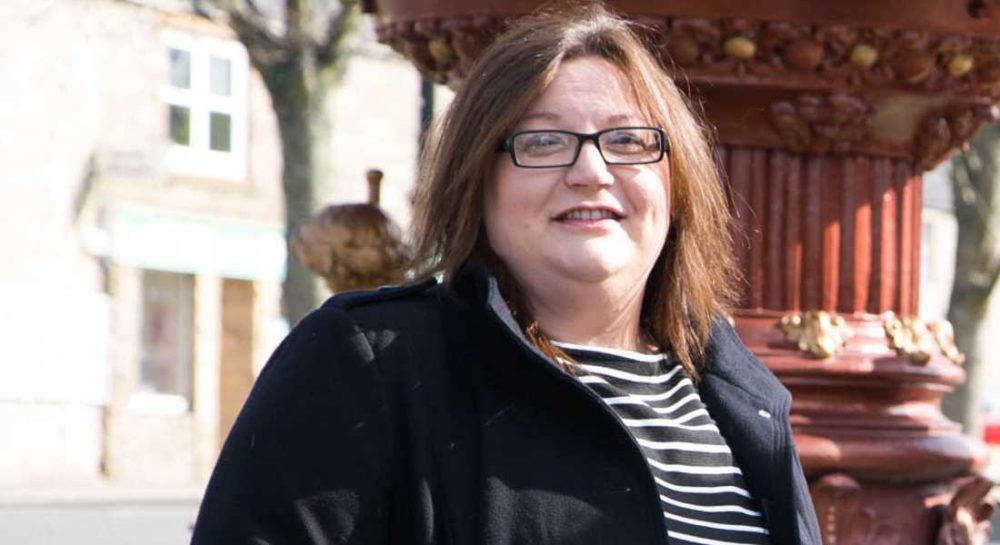 OPPOSITION COUNCILLORS HAVE determined that they will closely scrutinise the Council budget proposals being released this morning.

The SNP group leadership conceded that they had to agree the budget proposals placed by the Conservative and Independent group – and welcomed that a few concessions to their own ideas had been accepted and included in the proposals.

However, Councillors are expressing concerns that the public consultation on the budget measures is to be conducted mainly through Social Media.

Following the meeting the SNP’s co-leader Graham Leadbitter said: “Over the last few years the SNP Opposition in Moray Council has proposed a variety of significant cost saving measures.  It is good that at least some of those long overdue measures are now in the Tory/Independent budget proposals.

“There are a large number of proposals in the Council Administration’s budget plans and while we have concerns about some of the proposals, we accept that the Tory and Independent Administration have a democratic right to consult on their budget.

“The SNP is continuing to hold budget meetings with Council officers and we will scrutinise the Administration’s proposals line by line in the coming weeks in the run up to February’s budget meeting.”

Co-Leader Councillor Shona Morrison added: “We would urge people to make their feelings known about the Tory/Independent proposals through the consultation and we will be looking at the responses very carefully.”

“This is not helpful in hearing the views of some our most vulnerable groups who have limited or no internet access. That is nearly a third of the population in Moray whose views also need to be heard.

“All of the SNP Councillor’s contact details can be found on the Council’s website, by phoning the Council on 01343 543451 or by writing to Moray SNP Council Group, Moray Council, High Street, Elgin, IV30 1BX.

“We will also be discussing the issues raised by the Tory/Independent proposals with our local community groups over the coming weeks up to February’s budget meeting.”