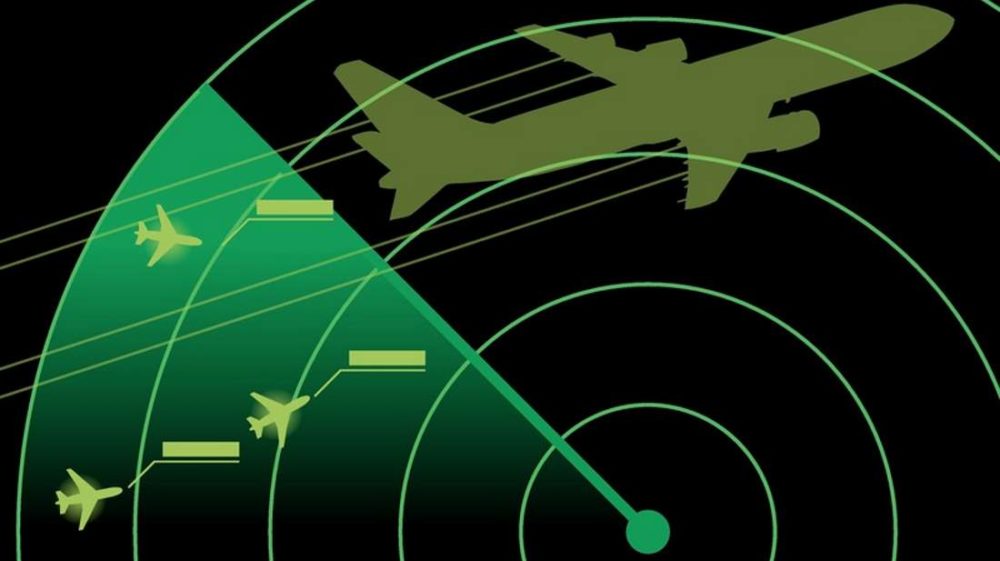 PLANS TO CENTRALISE air traffic control operations for all Highlands airports to a single control point in Inverness are being questioned by a regional MSP.

Green MSP John Finnie has been speaking of the plan by HIAL to modernise its air traffic control systems.  He has particular concern over transfers of nuclear material to the United States conducted from flights out of Wick airport via RAF Lossiemouth.

HIAL have said that they wish to adopt a new system modelled on to that used in Sweden, if they do so it will be the first time such an ‘unmanned tower’ system had been used in the UK.  It would require and investment of around £28million over 10 to 15 years.

However, Mr Finnie is insisting that it is imperative highly skilled ATC jobs should be retained rather than being centralised in Inverness.

The MSP said: “It would be interesting to understand what consideration, if any, was given to decentralising this proposal providing all the jobs in the Western or Northern isles.

“While understandable that HIAL wish to modernise its air traffic control operation it must ensure that any changes to the current model prioritise the safe operation of its airports.

“Wick airport is currently used to transfer nuclear material to the USA. I have been working with Highlands Against Nuclear Transport to highlight these nuclear flights in recent times.

“While my preference is that this extremely dangerous practice is stopped immediately, HIAL have a responsibility to ensure that the highest safety standards are observed while these nuclear flights continue to take off.”

However, HIAL have stressed that the idea is in the early discussion stage and stress that no decision has been taken over where a future central hub would be located.