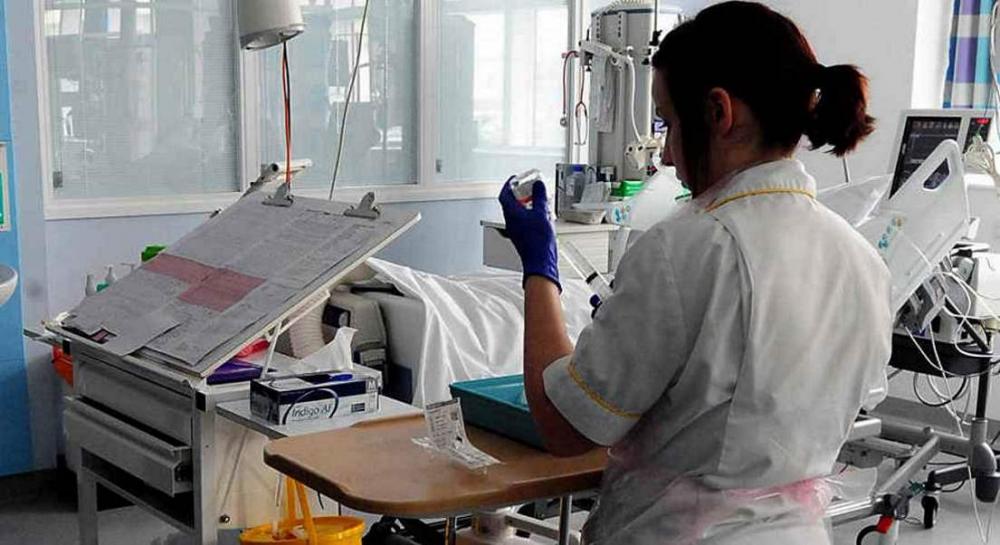 THERE WAS SOME encouragement for Moray Council this week in their bid to encourage recently retired teachers to return to the classroom.

Facing a continuing recruitment crisis, one of the areas being explored by the local authority is to contact former teachers and encourage them to return and help fill the void.

Now it has been revealed a similar exercise undertaken by NHS Grampian to fill their nursing vacancies had been declared a major success, with around 78 nurses having taken up the offer throughout the health board region.

With 50 nurses also having been recruited from an overseas drive in Australia – an avenue that is also being explored by Moray Council to identify teachers – the picture is looking very much better than it had been.

Amanda Croft, deputy chief executive and director of nursing, midwifery and allied health professions, said she was overjoyed by the number of those choosing to return to practice under the scheme that started in 2015.

At the heart of the drive was a course developed in partnership with Robert Gordon University. The course held over 15 weeks allowed staff to update their skills.

Ms Croft said: “These are people whose skills, experience and expertise which would have been lost to nursing forever without the course. The work RGU have put into making the return to practice a success has been phenomenal – and it is a real testament to what can be achieved when health boards and academic institutions work together.”

Information on the scheme can be obtained by telephoning 01224 559798 or by visiting NHS Grampian or the RGU online.