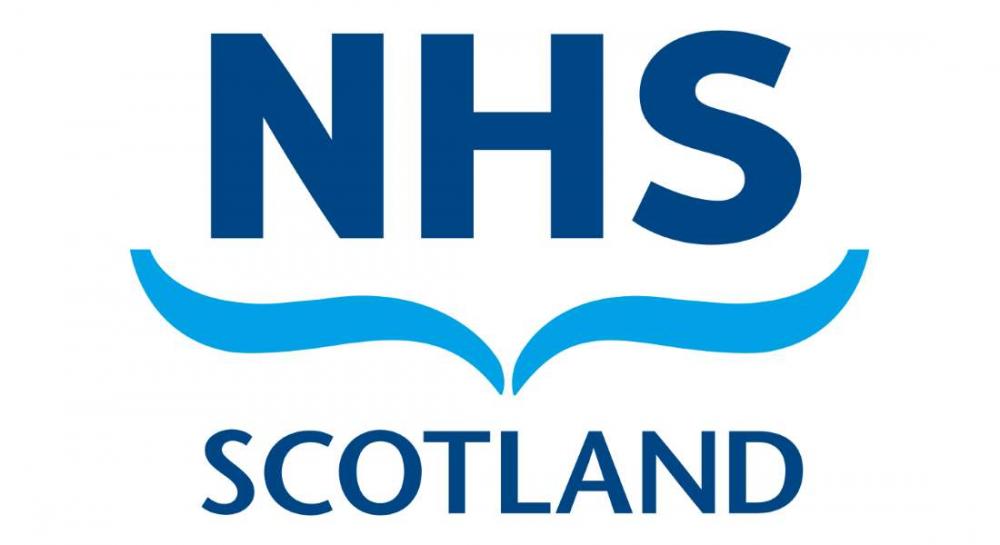 A STUDY BY THE BBC has shown that the NHS in Scotland paid out almost £200million in medical negligence claims over five years from 2012.

The total sum paid each year for failures is four times greater over the past decade – with medical mistakes in 2006/07 costing £9.4million to health boards in Scotland, compared to £38.3million in 2016/17.

However, the proportion of those payments that relate to maternity failings has fallen drastically over the ten year period. In 2007 obstetric payments were responsible for 80% of all payouts – but last year that had fallen to 39%.

Negligence claims cost NHS Grampian £11.6million over the last five years, according to the study, rising from less than £1million in 2012 and 2013 to over £3.6million in 2014 and £4.5million in 2015. Only the health boards in Glasgow, Lothian, Lanarkshire and Tayside had to pay out more.

However, when seen against the number of patients being cared for, such claims against NHS Grampian averaged £17.04 per patient – the fourth lowest of all Scottish health boards.

Scotland as a nation also fared well in comparison to the NHS south of the border, as the BBC data revealed that in 2016/17 943 claims were received in Scotland of which 424 were settled. In England there was 14,768 claims over the same period.

Professor Jason Leitch, National clinical director for Scotland, said: “Scotland has one of the most transparent healthcare systems in the world and our NHS learns constantly from care experiences that go well and those where standards fall short.

“Particularly, in rare case of clinical negligence, boards and care professionals must learn from these situations and make improvements.

“As part of our commitment to transparency, improving standards, and learning lessons when something goes wrong, we are introducing a Statutory Organisational Duty of Candour.

“This will make it a legal requirement for all care providers, including NHS Boards, to review certain types of adverse events, meet personally with those affected, and to publish an annual report to support openness and learning.”

This is the first report prepared by insideMORAY from data provided by the BBC Shared Data Unit.