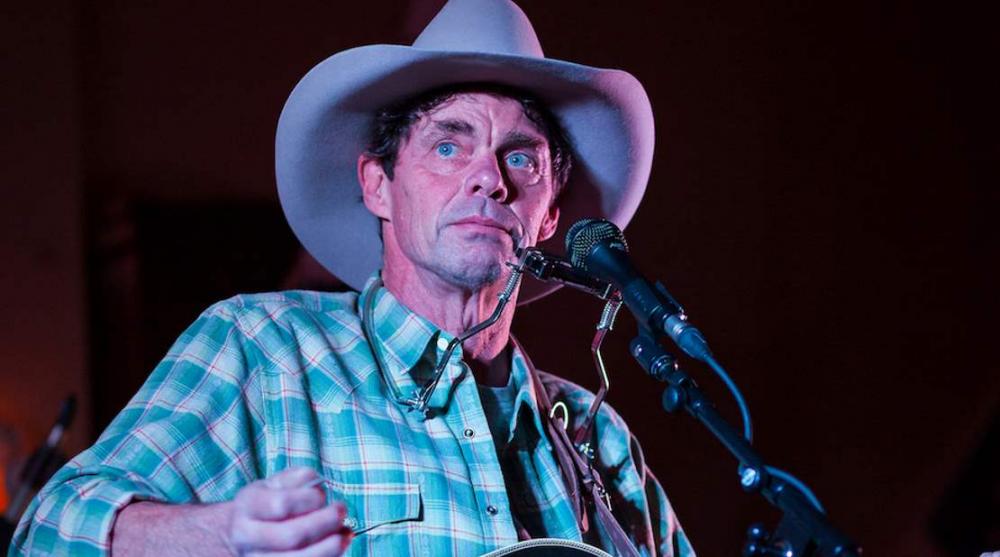 A TOUCH OF TRANSATLANTIC Comedy is making a rare visit to Moray next month when international acclaimed comedian Rich Hall arrives at the Universal Hall in Findhorn.

Rich and his Hoedown Band have included the Moray date in the second stage of their UK tour – delivering his precision-dismantling of the tenuous relationship between the UK and the United States.

For a comedic view of the relationship under Trump’s America and all of its twists and turns, this show is it – although it also ends up in a celebration of Americana.

A tour spokesman said: “Rich Hall will deliver stand-up, improvised ballads, cracking good musicianship, and ultimately a hilarious, foot-stomping good time to be had by all. Even if you don’t own a hoe.

“Rich Hall’s Hoedown spring tour kicks off in February 2018 with dates across the UK, including a return to Scotland for a seven-night run and four nights in London’s illustrious West End at the Leicester Square Theatre.”

His Moray date is on Thursday, February 22 at the Universal Hall who should be contacted for ticketing details.