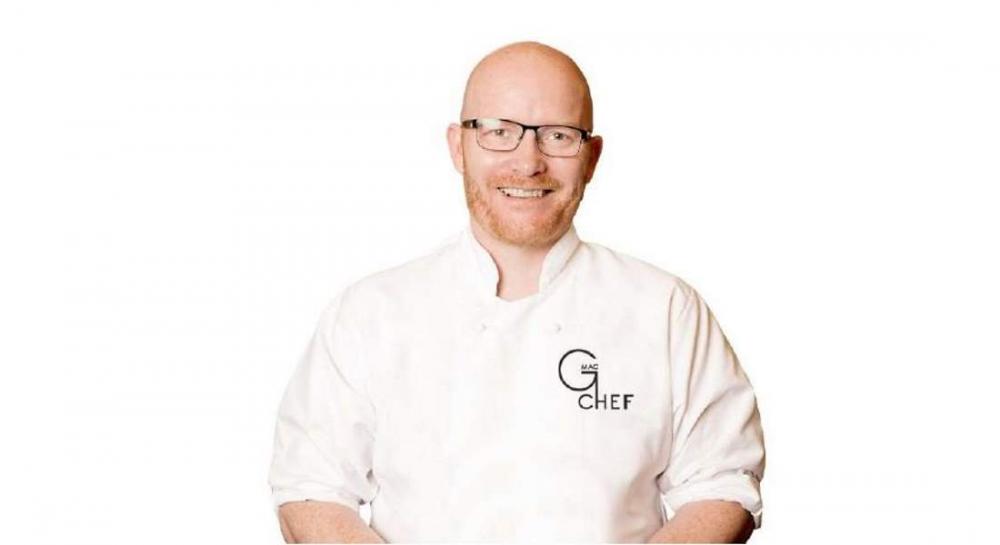 THE WINNER OF PROFESSIONAL Masterchef in 2016 will be in Speyside this April to provide a five-course extravaganza of locally produced foods.

In a charity fundraiser on behalf of local ex-service groups Dufftown Royal British Leagion and the Veterans Charity, Gary MacLean will be heading for the Glenfiddich Distillery at Dufftown on April 14.

Born in Glasgow, this 45-year-old multi award winning chef has been hailed as a major talent, a gentleman of the kitchen, a world class educator and one who could step into a three Michelin-star kitchen and feel at home.

Gary spent his early career working in hotels where he developed his passion for all things culinary. His current role as Senior Lecturer at City of Glasgow College is what really drives his passion for mentoring young chefs in creative cooking. In December 2016 he was crowned MasterChef – The Professionals Champion, after taking on 47 other professional chefs in the pursuit of gastronomic glory, touching the hearts and passions of the UK TV audience.

Dufftown Royal British Legion has long been a community hub for the town, providing an ideal central location for a variety of intergenerational groups to get involved in community activities including a weekly Stramash, Bingo, Live Music, Keep Fit Classes, Pool Competitions, Pipe Band practices and even a monthly Cinema night.

Members are currently fund raising towards a new eco-friendly heating system which will help to make the hall more sustainable to run in the future.

The Veterans Charity was founded in March 2008 to support UK Veterans of all generations. It provides fast, direct support to Veterans facing hardship and distress by supplying essential items and also giving guidance when appropriate to help improve lives generally.

A spokesman said: “This will be a great networking event – so why not sponsor your own table? However, move fast as places are limited.

“For more information on securing your place at this special fundraising dinner hosted in the beautiful surroundings of The Glenfiddich Distillery, please contact Andy Harrold on 07917 096625.”