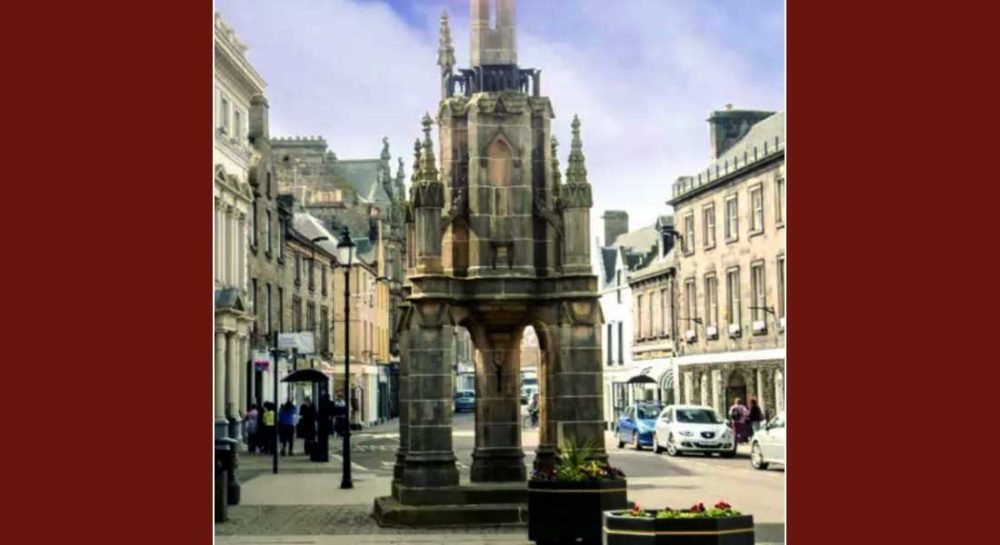 A GROUP REPRESENTING businesses in Forres is to restyle itself so that it might become more member-led and provide support and guidance on issues affecting the town.

Following a meeting held this week the Forres Business Association (FBA) took the decision to reduce the number of events it holds – although it will remain operational.

Jock Gibson who was acting as co-chair of the Association explained: “The meeting was held to find out what people want from the FBA and whether there is a need for it in Forres.

“From the few people who attended the meeting, it seemed the feeling was that there was an appetite for the Association to remain should it need to be a voice for any issues affecting the town, but that we would reduce the number of events that we host and put more onus on the members and local businesses on coming up with ideas for events which the FBA will then help support.

“The first year the FBA was back in operation we had a whole host of events that were well attended, but attendance has tapered off with us even having to cancel a couple of events. What the FBA will do now is support any business who wants to run an appropriate event or which has an idea.

“We will also provide support to local businesses if there is an issue that is raised which affects that part of the community.”

At the meeting Mr Gibson and co-chair Gavin Ellis stood down from their roles, while Jane Duncan Rogers the current secretary and Claire Doughty who handles PR and Marketing of the group will stay on as care-takers of the Association alongside Joanna Taylor.

Jock said: “It was great to see the FBA being resurrected a couple of years ago and the committees that have been involved have worked hard to stage events, get the FBA involved in events such a Moray Business Week, and also find out what it is that people want from the association.

“However, we appreciate that many of our members own their own businesses and attending regular meetings and events is not always manageable. we think that this new structure offers greater flexibility in the future approach of the FBA and that now the right people are in place to ensure this happens.”