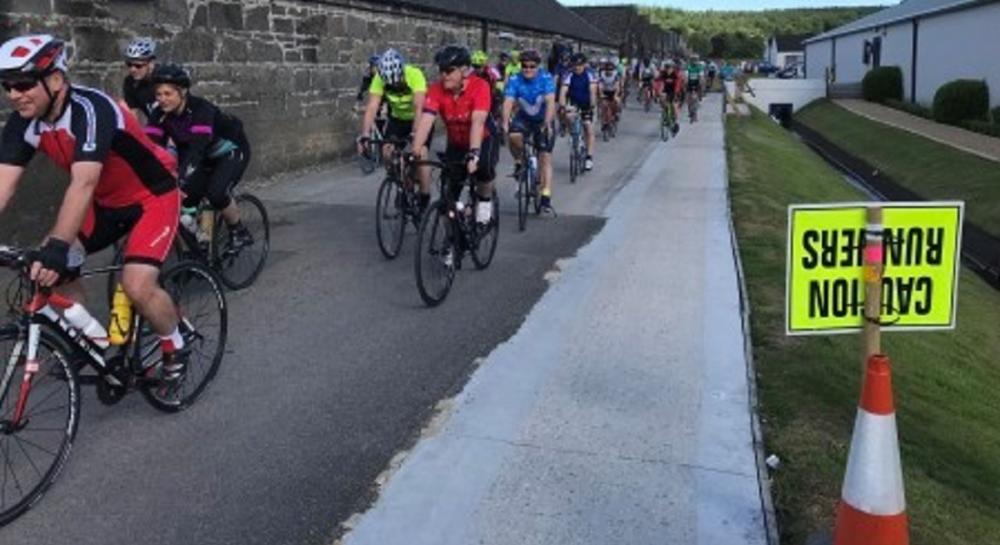 223 cyclists participated, with 132 opting for the 75-mile distance which travelled through Dallas, Grantown, around Lochindorb and through Rafford, while the others opted for the 10 and 25-mile route, which took in sights including the Califer Viewpoint.

An 89 year-old cyclist was one of four generations in one family group taking part in the event, which was organised by Moray Council, Glen Moray Distillery and the North East Sensory Service (NESS), raising money for NESS.

A big thank you was given to all the volunteers who helped to erect signage for the routes, administer the registration desks, and man the refreshments stops and checkpoints.

Moray Council’s Active Schools and Sports Development Manager, Kim Paterson, said the event continues to be an excellent family day out to help keep everyone active.

“It’s fantastic to see we broke the record this year with the number of participants and the most important aspect is that all 223 returned safely. We hope we have raised a good amount of money for the very worthwhile North East Sensory Service charity.”