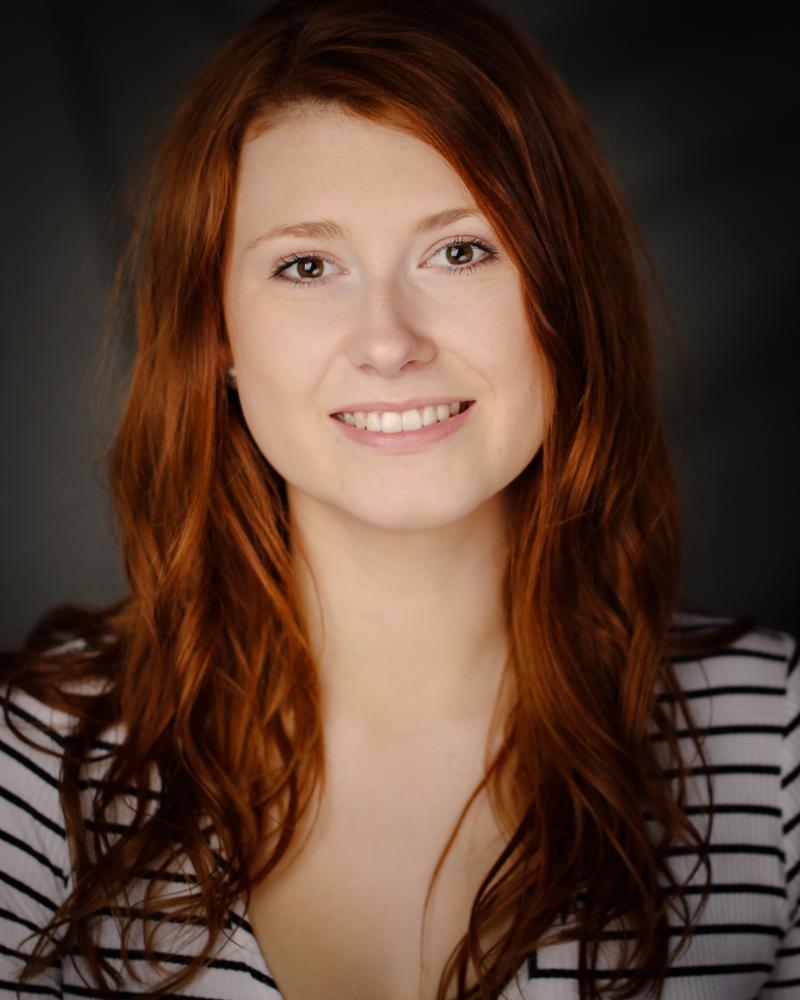 A young aspiring performer from Elgin has realised a lifelong dream after getting to share the stage with one of musical theatre’s biggest stars.

Twenty-year-old Lori Davidson who is currently training for a BA (hons) degree in Musical Theatre at The MGA Academy of Performing Arts in Edinburgh, was given the opportunity to provide backing vocals for West End and Broadway star Kerry Ellis during her 20th anniversary concert at The Queen’s Hall in Edinburgh.

Kerry is widely considered to be the one of musical theatre’s biggest stars and has previously performed in Wicked, We Will Rock You, My Fair Lady, Miss Saigon, Oliver! and Les Miserables.

The former Elgin Academy pupil, who grew up performing in shows for the local community with St Giles Theatre Group, explained: “I decided to apply for a place at The MGA Academy because I knew a lot of people from Elgin who had trained there and they’ve all gone on top get great jobs. At my audition, I sang Spark of Creation from Children of Eden and took part in a Sister Act workshop. When I received my acceptance letter, I was so excited and couldn’t wait to get started and I have loved the course so far.

“Kerry Ellis is an incredible vocalist and she has been in all my favourite musicals. Performing alongside her was an amazing experience and I still can’t quite believe I got to sing with her. After the show, she spent some time chatting to us and hearing her talk about how she got to where she is today was really inspiring.”

Kerry Ellis said: “Performing my 20th anniversary show in Edinburgh was great as I love performing there and am always welcomed with such warmth. I was honoured to have had students from The MGA Academy join me onstage as I have always been a huge supporter of the work they do. I was impressed with how professional all the students were and loved how much fun they brought to the show.”

Drew Gowland, co-founder and managing director of The MGA Academy, said: “Our training has allowed our graduates to build successful international careers on stage and screen.

“We are currently holding auditions for courses and would welcome applications from people with similar aspirations to Lori.”

To apply for a place at The MGA Academy of Performing Arts, visit www.themgaacademy.com/apply