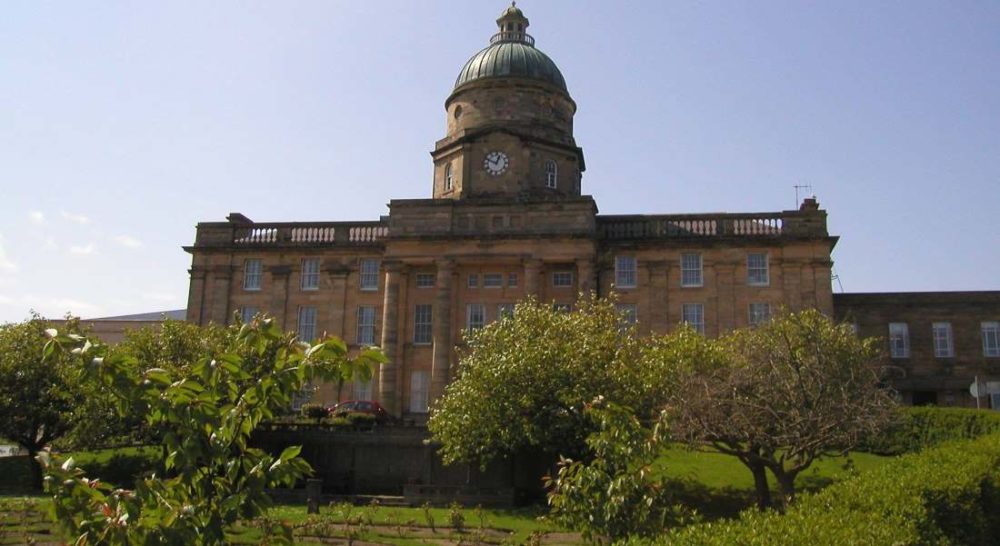 Both Richard Lochhead MSP and organisers behind the Keep MUM campaign have called on NHS Grampian to provide answers now around their plans to downgrade the Maternity Unit at Dr Gray’s Hospital.

Concerns have been raised that NHS Grampian have been unable to provide clarity around the criteria for transferring pregnant women to Aberdeen or Inverness, or what emergency surgery can take place at Dr Gray’s.

The service which is due to be downgraded 18 July 2018, has left local people concerned about the safety of both mothers and babies locally and at the time of writing more than 4600 people had signed a petition to stop the downgrade of the unit.

In response to a recent statement issued on the Dr Gray’s Women and Childrens’ Updates Facebook Page announcing if intervention is required women can now be transferred to Raigmore, Keep MUM organisers wrote,

“The news that women who need intervention whilst in labour at Dr Gray’s can transfer to Raigmore is marginally better than Aberdeen. However, this solves none of the major issues arising from the decision to strip Moray of its consultant led maternity unit. Obstetric emergencies often require an immediate solution, not transfer out in an ambulance.”

Moray’s MSP Richard Lochhead has brought these concerns over NHS Grampian’s lack of clarity to the attention of the Health Secretary Jeane Freeman and reiterated his call for the Scottish Government to intervene to ensure the future of a consultant led service at Dr Gray’s through early intervention to avoid a lengthy suspension of the service.

Commenting Mr Lochhead said: “Some concerns have been raised with me that NHS Grampian have been unable to answer questions about the transfer criteria or what emergency surgery can still be carried out at Dr Gray’s beyond the 18th July as part of their plans to temporarily downgrade the maternity unit.

“I have to say that I find this very worrying – these kind of details should all have been pinned down before any announcement to avoid any additional stress or anxiety for expectant mums.

“I understand that NHS Grampian are still working though these things now, but patients need to have confidence in the process which is why we need answers and clarity now.

“All of this reiterates just why the Scottish Government must intervene to ensure NHS Grampian are on top of the situation and that the future of the consultant-led maternity unit at Dr Gray’s is secured, and I have urged the Health Secretary to do so.”