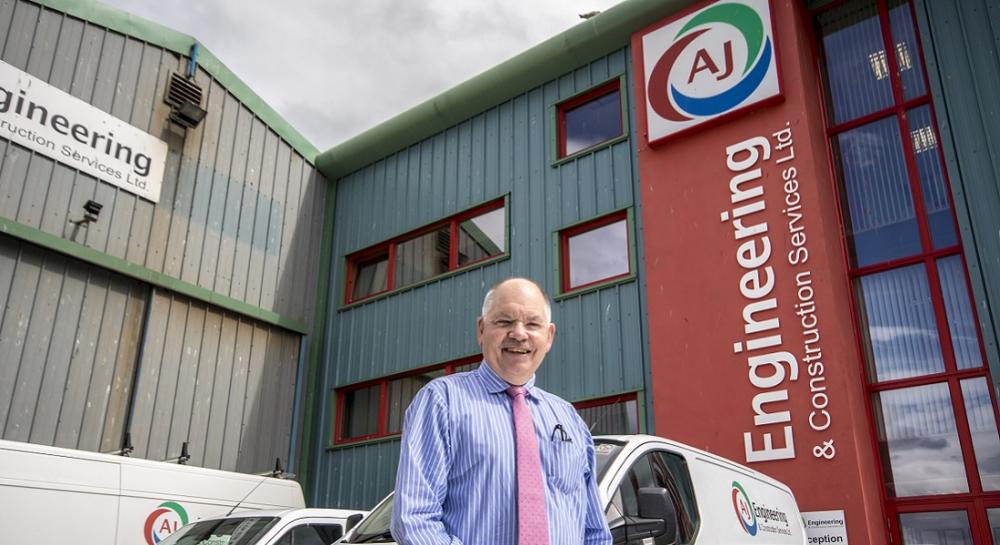 DYW Moray is spreading the message that there are a variety of routes on offer to young people if they do not get the exam results they were expecting today.

A government funded organisation, DYW Moray’s role is to strengthen links between businesses, schools, and young people and to promote that there are many different ways people can enter the world of work and end up in fulfilling careers.

And the agency which promotes alternative routes into the workplace out with higher education has used career stories of members from its board of directors to drive home the point.

Sarah Baxter, manager of the service explained: “Today is possibly one of the biggest turning points in a young person’s life and the message that we want to get across is that whilst exam results are important, it’s not the be all and end all. DYW Moray works with many businesses across the region who offer a variety of opportunities to young people such as apprenticeships and work placements.”

And Alan James, managing director of AJ Engineering who sits on the board of DYW Moray shared his career story and encouraged young people not to be disheartened if their results are not what they expected.

Alan (64) started out his career as an apprentice at 17-years-old. He left school at 16-years-old and spent a year working on the family farm before starting his apprenticeship with William Reid Engineering. He now runs his own Forres-based steel fabrication and construction company with a £10 million turnover.

Alan who currently has 14 apprentices working at his firm, including a graduate apprentice said: “The work that DYW Moray is doing is so valuable and we are here to highlight that there are many other ways that young people can access the world of work without needing to go through a traditional route. I am passionate about apprenticeships and when I set up AJE 20 years ago, one of the first things I did was to employ an apprentice. Two decades on we have supported over 25 apprentices.”

Fellow board member, Jill Armit, head of human resources at Walker’s Shortbread left school at 16 and now runs the HR department for the company which employs over 1000 members of staff.

She said: “When it came to making my choices at school I really wanted to be a chemical engineer, but I had my first set back as a female when I was told ‘that’s a man’s job’. This was followed by me wanting to join the police but I faced a second set back, I was both female and too short. Then I thought I found my path and wanted to be a chef, then a hotel manager. However, it was only after completing a post graduate course that I realised I wanted to work in human resources. By this point I was 21 and had been out of school for five years. However, it took me a further seven years before I secured my first role in HR.

“I didn’t enter the work force in a so-called traditional way, but I am now working in a job I am passionate about.

“Developing the Young Workforce is here to engage our next generation, ensure we have meaningful careers, address the skills gaps and to reduce youth unemployment across Scotland. We have a multifaceted role, as well as working on regional retention, regional attraction, part of our mission is to create awareness of the opportunities that are available to all right here in Moray.”

DYW Moray is also encouraging people to take part in the #nowrongpath campaign on Twitter today.

As reported on insideMORAY, the social media campaign was initially launched in 2017 by DYW Moray’s colleagues in Glasgow, but now DYW Moray is driving the campaign forward for the region.

Sarah Baxter said: “We want people to share their stories about what they did when they left school and where they are now.”

Sarah added: “We want as many people to get involved as possible to send a powerful message.”