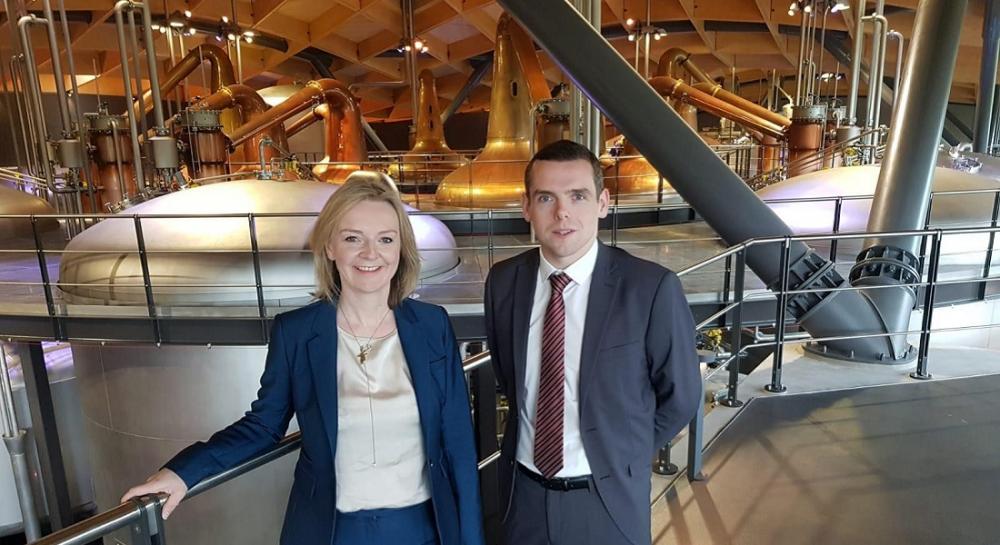 During her visit to Moray on Friday, Chief Secretary to the Treasury, Liz Truss MP, formally invited partners of the Moray Growth Deal to submit their priorities for boosting economic growth and productivity in the region, in a deal which could be worth millions.

I’ve invited a bid for a Moray Growth Deal and I look forward to receiving ambitious proposals to unlock growth and productivity in the region.”

Commenting, Moray MP Douglas Ross said: “This is a very welcome announcement and a positive step which further supports growth and regeneration across Moray.

“The Moray Growth Deal is a great opportunity with exciting proposals that will make a huge difference to our area and give Moray the tools it needs to boost growth and productivity in the region.

“I have met with many businesses and organisations since I was elected last year, who have outlined their support for the deal, with this announcement today we have taken another step forward towards delivering this deal.

“We must make the most of this opportunity and so the hard work continues. Co-operation between Moray Council, Scottish and UK governments is essential to ensure the deal reaches its full potential to transform the area.”

Moray Council Leader Graham Leadbitter added his support saying: “This news is a real boost for the whole of Moray. The support for a Moray Growth Deal is evident right across the region in our communities, amongst business leaders and from the cross-party support of all of the Council’s political groups. There is still much work to be done but the Minister’s announcement represents a key milestone for the Growth Deal bid.”

Secretary of State for Scotland David Mundell said: “I welcome this positive progress on a Growth Deal for Moray, and we look forward to working with local partners on their proposals. City region and growth deals are a key part of the UK Government’s long-standing commitment to invest directly in Scotland’s future. They give communities the financial backing to promote economic growth, allowing local partners to develop projects that place Scotland at the forefront of innovation, technology and connectivity.”