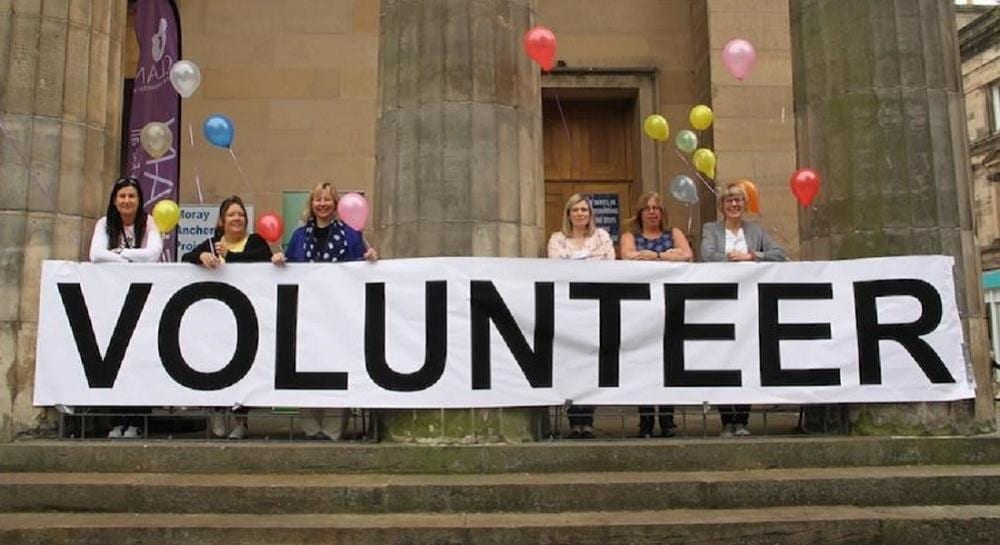 The recently formed peer led group, Make Autism Visible (MAV) is looking forward to celebrating its progress to date and attracting more support at its first AGM on 21 November.

Autism affects people from all walks of life and is a lifelong condition. It affects people in different ways but specifically causes communication difficulties, creates isolation, affects the potential for employment, creates misunderstanding and relationship difficulties as well as potentially leading to mental health problems. Autism also affects people who are gifted in other ways.

“Many well-known people, including TV personality, motorbike racer and lorry mechanic Guy Martin are on the autistic spectrum, a spectrum that includes Kanner’s autism and Asperger’s syndrome”, says MAV Board member Heidi Sands.

“As a peer led group MAV has overcome many obstacles in the short time since its inception”, Heidi goes on to say. “Successes for the group has included a small grant received through #YouChoose [a participatory budgeting programme run by tsiMORAY] of £2,000. This was used by MAV to fund administrational necessities including a laptop computer. For people with autism, taking part in a busy local decision making event at Elgin Town Hall was a major challenge, and we count this as a major success, made all the sweeter by being awarded some funding.”

MAV Board members have also, with assistance from tsiMORAY, developed their capacity for participative decision making, a challenge even for people not affected by autism, and for running an effective organisation.

However, the group remains in need of ongoing support, and hopes that the AGM will attract people with an interest in autism to come forward, particularly those with skills in administration and fundraising. MAV are also looking for group helpers, co-ordinators and leaders for some of the groups, as well as people to assist Board members, or take up positions on the Board.

MAV is also keen to encourage people on the autistic spectrum to join their user groups. These groups are open to all adults over the age of 16 years who are autistic, particularly those with Asperger’s syndrome, a group that are currently under-catered for. Support from the wider autistic community in Moray could make a huge difference to MAV’s future and those with autism in Moray.

“MAV has come a long way in a short while”, says tsiMORAY’s Health and Wellbeing Team Co-ordinator Elidh Brown. “The AGM presents a golden opportunity for MAV to build on its successes and take a bold step forward to a brighter future.”

The AGM will take place from 3.30 to 5pm on 21 November at Moray Resource Centre, Maisondieu Road, Elgin.

More information about MAV can be found at www.makeautismvisible.wordpress.com