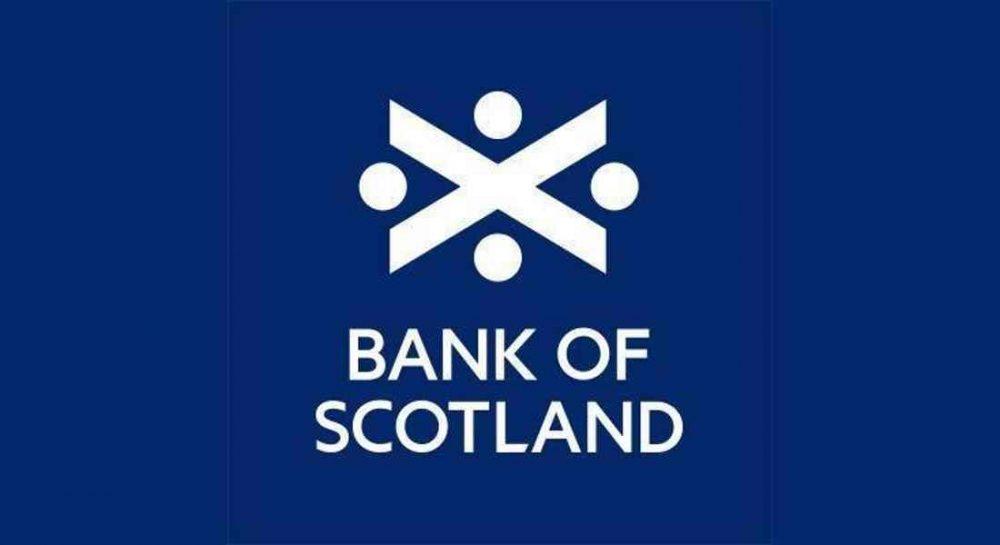 The fight to prevent bank closures in Lossiemouth and Keith continues after a meeting between community and senior bank representatives from Lloyds Banking Group, the parent company of the Bank of Scotland.

The meeting follows public meetings chaired by Douglas Ross, a petition launched by Richard Lochhead and Councillor Theresa Coull, and an intervention by Defence Secretary Gavin Williamson, who called on the Bank of Scotland to reverse its plans to close the Lossiemouth branch – the last bank in the town – in the light of the massive investment in RAF Lossiemouth which will generate greater demand for local banking services.

Douglas Ross said: “I was very disappointed when the bank refused to send representatives to the public meetings to listen first-hand to local people. However, I was at least able to represent their views at today’s meeting. Everyone present made the case to the bank that the closure of their branches in Keith and Lossiemouth is a betrayal of their responsibility to provide a national service across Scotland.

“I reiterated the Defence Secretary’s call to save the last bank in Lossiemouth. It seems an act of folly to pull out of a community which is about to be boosted by a massive investment which will generate substantial demand for their services.

“Just ahead of the meeting the Bank of Scotland responded to my initial letter to them following the announcement, basically saying they have made this decision and they are not going to change their minds.  It’s ridiculous they felt able to say that before even listening to community and business representatives.

“I am in no doubt that they were left with a very strong message that these banks are hugely important to both Lossiemouth and Keith and the bank should recognise and change their decision to close these two branches.”

Richard Lochhead added: “At our meeting with Lloyds Banking Group to discuss plans to close branches in Keith and Lossiemouth, community representatives conveyed the strength of feeling locally and put forward the strong case for keeping these branches open – particularly with regards to Lossie, as this is the last remaining bank in the town.

“I very much hope that the bank were not just in the room – I hope that they were really listening to the powerful arguments that were being made and our plea that we get a stay of execution.

“A very important point is that when I asked the bank how much they’d save by closing these branches they admitted that the savings were negligible. If that is the case then there’s absolutely no reason why they cannot drop their plans to close their branches in Keith and Lossiemouth.”

The Lloyds Banking Group representatives David Martin and Patrick Leavey indicated that they would consider the points made at the meeting.