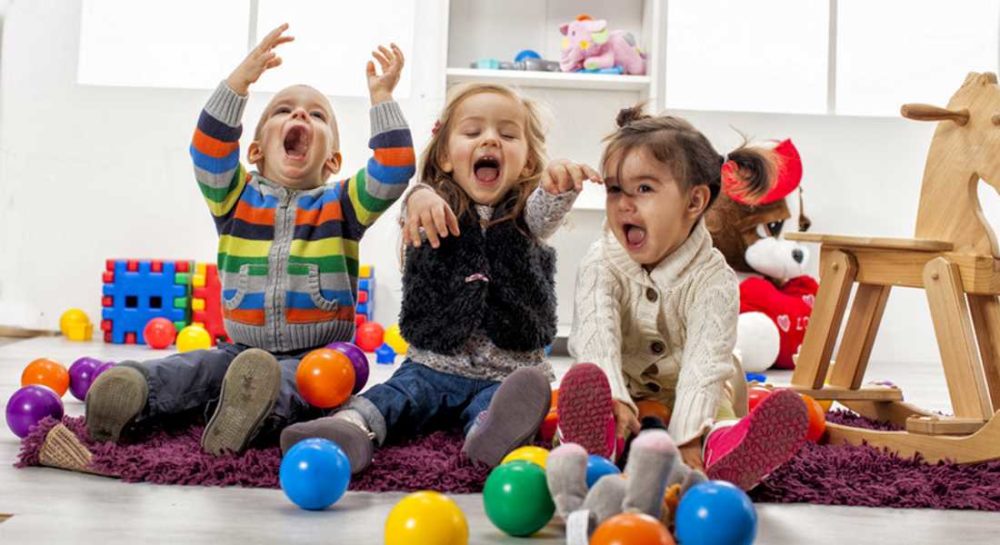 A grant scheme for Moray Council’s Early Learning and Childcare (ELC) partners has re-opened, offering up to £25,000 of funding for providers for infrastructure improvements and training.

The ELC expansion grant scheme has already approved over £130,000 worth of funding for partners and is looking to support more in 2019.

As part of the wider aim to support partners with the Scottish Government’s ELC expansion of hours, the grant scheme is available for providers with funded places operating in non-Council owned properties under any of the following criteria start-up grant; increasing capacity; outdoor space; general accommodation improvements/extension; family spaces.

Providers can apply for up to £25,000 each, which will help them to prepare for the increase in funded hours on offer for three and four years olds and eligible two year olds, which changes from 600 hours a year to 1,140 hours a year, with the change to be implemented from August 2020.

Applications are open now with a deadline of 29 March 2019.

Application forms can be downloaded from the Moray Council website under “Grants available” and further information can be requested by contacting the education and social care department at Moray Council on 01343 563374 or by emailing educationandsocialcare@moray.gov.uk.

Local authorities have been given responsibility for delivering the Scottish Government’s fully funded increase in hours of early learning and childcare available for three and four year olds and eligible two year olds. Some funded providers began to deliver the increased hours in Moray from August 2018.