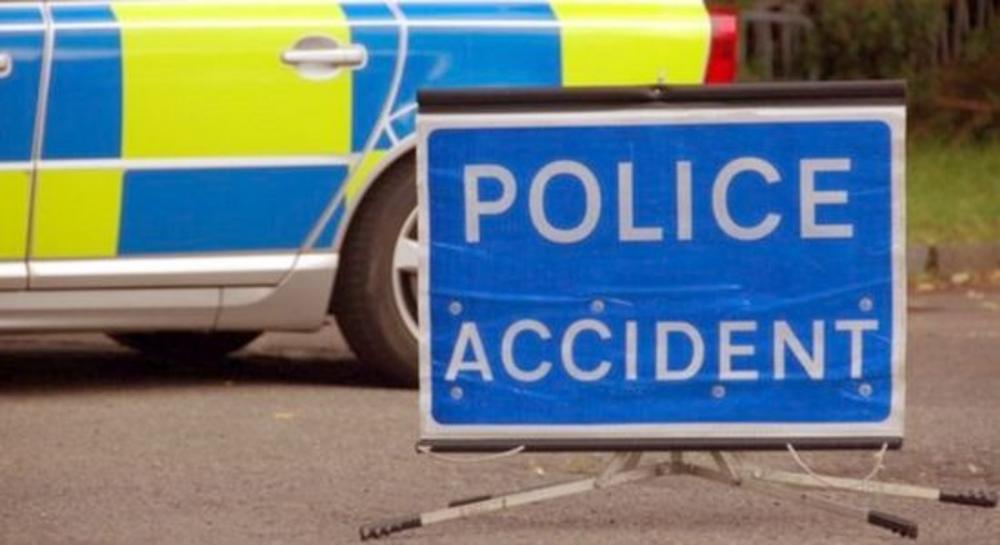 Police Scotland has confirmed that the A96 has now re-opened following an earlier fatality, and extended its thanks to motorists for their patience.

The pedestrian’s next of kin have now been made aware. He was 58-years-old.

Police Scotland has confirmed that a man has died following a one vehicle road traffic collision in Forres this morning (Monday 7 January 7).

An incident was reported to emergency services at around 7.20am involving a pedestrian and a white & green Iveco van on the A96 Forres by-pass near to Christies Elite Nursery.

The pedestrian was taken to Dr Gray’s Hospital in Elgin but was pronounced dead a short a time later. The driver of the van was not injured.

The A96 remains closed at the junction of the A96 with Market Street (A940) along to the roundabout at the A96 junction with the B9011.

Road Policing Sergeant Rob Warnock said: “Our thoughts are with this man’s family at this very sad time.

“We have already spoken to a number of people in relation to this tragic incident however I would still urge anyone who either saw the van or the pedestrian prior to the collision or saw what happened to get in touch by calling the Police on 101. Please quote ref. no. PS-20190107-0456.

“The road closure will remain in place until enquiries at the scene have been carried out – I would like to thank motorists for their patience while this is done.”