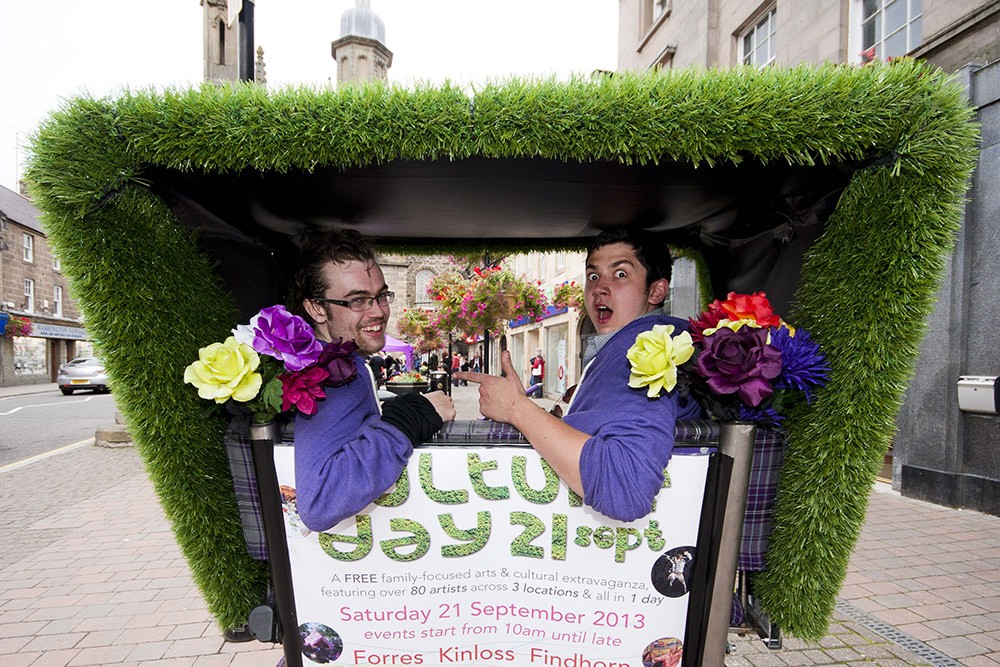 The efforts of a Moray community in maintaining the high standards required in making it a leading contender in national floral competitions is being hampered by a national roads agency.

Forres in Bloom say that they need help and support from roads agency BEAR if they are to continue to reach the standards required to gain further recognition for their efforts.

Hundreds of residents in the town have taken part in work to ensure that their community remains a leading contender in national and international floral competitions. Their efforts have seen the town gain Beautiful Scotland awards including a gold medal in 2010, while RHS Britain in Bloom awards included gold in 2008.

Now the group has called on the support of Moray’s MSP, Richard Lochhead, in trying to encourage road maintenance contractors BEAR Scotland to play their part by working on flower and shrubs beds alongside the A96 trunk route through Forres.

As a result the MSP has written to BEAR urging them to do more. Mr Lochhead said: “Forres in Bloom is a community effort supported by many members of the public and community groups with support from Moray Council and others, which gives us the fantastic floral displays that Forres is so well known for.

“It is important that everybody who responsible for the many different types of landscaping and environmental features around Forres are doing what they can and when it comes to the trunk road that means good maintenance on the A96.

“Forres in Bloom are keen to work with BEAR Scotland and I have asked BEAR to work closely with Forres in Bloom on outstanding maintenance concerns and help to ensure Forres in Bloom continues to be as successful in the future as it has been for so many years already.”