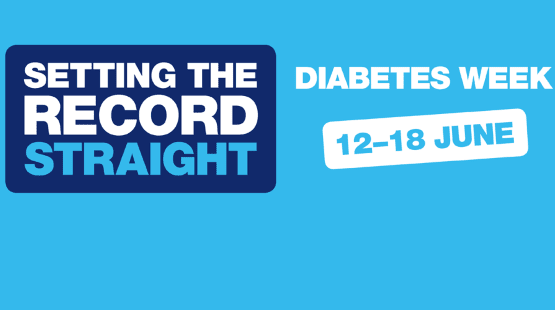 THE GROWING NUMBER of people in Moray who are being diagnosed with Diabetes has given new impetus this week – Diabetes Awareness Week (June 12 to 18).

The number of people with the condition in the UK has risen to 3.9million – thousands of whom live in Moray and many of whom are not yet fully aware of the complications they may face now and in the future.

It has also been estimated that as many as half a million people in the UK suffer from diabetes but are not even aware of the fact.

Around 30% of diabetics will develop some sort of diabetic retinopathy, a condition that can lead to blindness. However, if that is detected early and treated, then blindness can be prevented in 90% of cases.

Now the store director at Specsavers in Elgin, Peter Taylor, is urging such people to get in touch – pointing out that an eye test is very often successful in being the first indicator of the disease.

Peter said: “Eye examinations do more than just test your vision – by examining your retina an optometrist can detect eye diseases such as cataracts and glaucoma. They can also detect signs of many other conditions, such as diabetes.

“Sufferers of diabetes can remain undiagnosed for up to 10 years, meaning it is not unusual for people to be already suffering from complications when it is first diagnosed. In fact, an eye test at Specsavers can be the first indicator of the disease.”