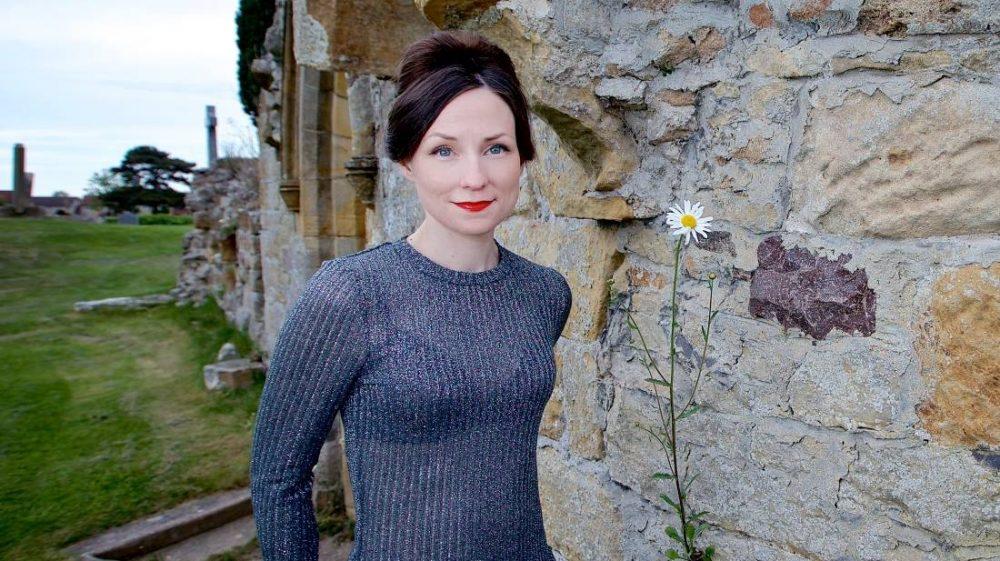 THE VOICE BEHIND the theme song for the smash-hit movie ‘Brave’ will join her band in opening the Findhorn Bay Festival this year.

Organisers have revealed that Gaelic star Julie Fowlis will open the Festval with a special concert at the St Laurence Church in Forres on September 21.

Julie, who was nominated for BBC Radio 2’s Folk Awards 2015, as ‘Folk Singer of the Year’ and ‘Best Artist’ at the Songlines World Music Awards, did her international reputation no harm when she sang the theme for Brave, Disney Pixar’s Oscar, Golden Globe and BAFTA winning animated film.

She will perform in Moray with her band and, especially for this opening, will be joined by Moray flautist, Uilleann piper/composer Calum Stewart and the Nairn Gaelic Choir.

Julie said: “I’m delighted to be coming to the festival, and especially to be collaborating with local musicians and singers. I love the idea of performing in the beautiful setting of St Laurence Church in Forres.”

The second Festival will seek to build on the success of the first, held two years ago during the Year of Homecoming in Scotland with almost 13,000 spectators attending its 65 events.

This year’s festival is part of Scotland’s Year of Innovation, Architecture and Design and will showcase a series of exhibitions, installations and tours spotlighting Moray’s important contribution to the country’s built environment.

Festival director Kresanna Aigner said: “The biennial Findhorn Bay Festival is a spectacular six-day celebration of arts and culture, showcasing artists of national and international renown and our opening concert demonstrates the quality of our programme.

“I cannot wait to launch the full festival programme on July 14. There is a range of creative talent from near and far participating in this second edition of the Festival – something to inspire everyone. I can truly say Forres area is a ‘Creative Place Winner’.”

For more information about Festival highlights and to buy tickets, visit www.findhornbayfestival.com.