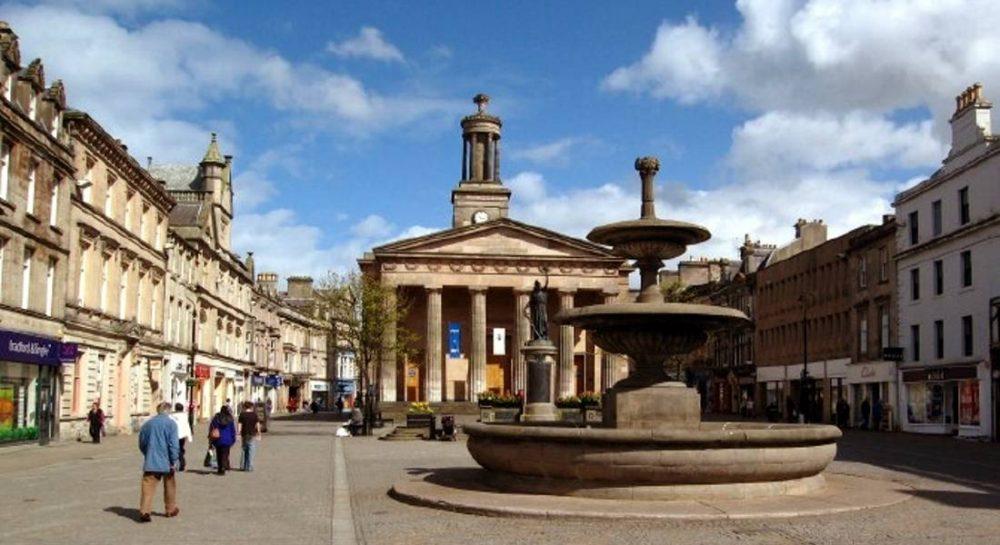 A PLAN THAT would have seen vehicles being allowed to return along the Elgin High Street was thrown out by Councillors yesterday.

One of the outcomes of the charrette held last year aimed at making improvements in Moray’s main town included the idea that trade might be boosted if the current pedestrianised area was relaxed.

Pedestrianisation of the High Street was introduced in 1996 and excludes vehicles from using the area around St Giles Church from Batchen Street in the west to Commerce Street in the east.

Members of the economic development and infrastructure services committee were asked to consider allowing vehicles back on the restricted area – but, based on the experiences of towns in other parts of Scotland, concluded that there was no clear evidence increasing traffic would have a positive impact on trade.

Indeed, a study has suggested that an increase in traffic would present a greater risk to road safety along the High Street, with the report saying: “Even with significant engineering mitigation works for which there is currently no budget provision, the area would not be as safe for pedestrians as it currently is.

“On this basis the recommendation is that a trial of High Street vehicular access should not be progressed at this time.”

During the debate local councillor Graham Leadbitter insisted that the street should remain traffic-free, pointing to the large number of events being held on the Plainstones: “There have been a significant number of events hosted on the pedestrianised section – whether it is by BID, Rotary or the Christmas Lights.

“At this time the High Street is at its busiest and you have a good number of people there – so busy you would not get the vehicles in, so you would have to close the road anyway.”

Councillors agreed that the idea should not be progressed.