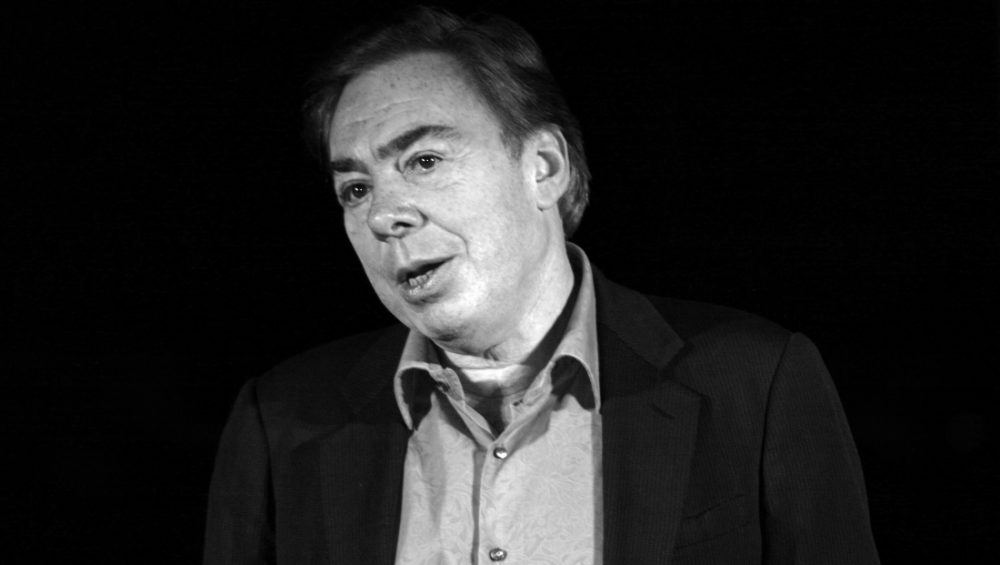 MORAY GROUPS AND INDIVIDUALS who contribute to Scotland’s historic environment are being invited to make themselves known for a national awards programme.

Nominations for the Scottish Heritage Angel Awards have be opened for the second year with funding from the Andrew Lloyd Webber Foundation.  The awards celebrate the important efforts of volunteers – or ‘Angels’ – in helping to better understand, protect and value Scotland’s heritage and history.

Andrew Lloyd Webber, whose charity established the Scottish Heritage Angel Awards, said: “I am passionate about saving heritage for future generations.  After a successful and inspiring first year, I’m thrilled my Foundation can help the Scottish Heritage Angel Awards return and recognise everyone who is working tirelessly to preserve their heritage.

“I urge those of you who are involved in saving heritage at risk to come forward and let us celebrate your achievements.”

Last year saw over 80 nominations for heritage volunteers from every corner of the country for what was the first initiative of its kind in Scotland. The nominations celebrated everything from the recording of 3500 gravestones and memorials in a garden cemetery to an individual’s commitment to archaeology, which spanned more than 20 years.

This year the awards will also take the opportunity to recognise the valuable contributions that young people make to the wider historic environment. Entries are now being welcomed for the Young Heritage Angel Award, along with the returning categories – Investigating and Recording, Caring and Protecting, Sharing and Celebrating, Young Heritage Angel and Lifetime Contribution to the Historic Environment.

Volunteers have until Friday, August 12 to enter – winners will be announced at the second annual Scottish Heritage Angel Awards ceremony, which will take place in Edinburgh in October.

John Pelan, Director of the Scottish Civic Trust, said: “We’re pleased to once again be able to invite nominations and entries for this truly unique awards initiative.

“We hope to build on the great success of last year’s first ever Scottish Heritage Angel Awards. This awards programme showcases the wonderful history and heritage that is held in communities across Scotland.

“We look forward to seeing this year’s submissions and I’m personally excited to discover more about the individuals and groups behind a range of projects and activities, which actively contribute to Scotland’s wider historic environment.”

The awards are delivered in partnership with the Andrew Lloyd Webber Foundation, Historic Environment Scotland, Scottish Civic Trust, Archaeology Scotland and the Scottish Government.
For full details on how to enter, or nominate someone else, for an Angel Award can be found online now.