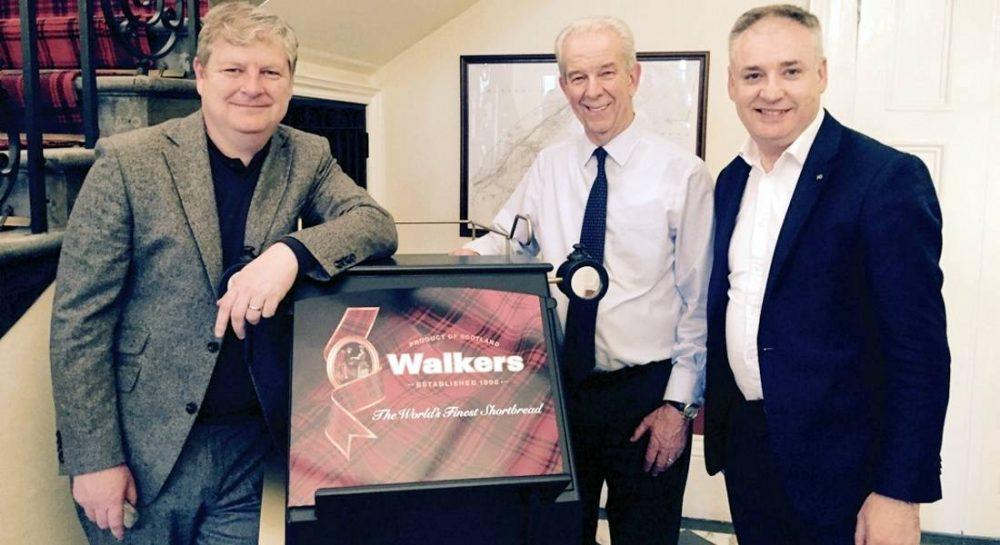 THE EU REFERENDUM polling stations are open this morning – with turnout not expected to break any records in Moray where the debate has been decidedly low-key.

Over the last week, Moray’s SNP ‘tag team’, Richard Lochhead MSP and Angus Robertson MP, have come out fighting for the ‘Remain’ camp, fearful perhaps that what once looked a shoo-in is now looking like a photo-finish.

On the eve of polling the parliamentarians came up with their own business celebrity to back the remain cause, Jim Walker of Shortbread fame who employ over 1500 staff in Aberlour and Elgin.

Mr Walker said: “We have always avoided getting into party politics over the years but our Membership of the European Union goes to the heart of how we do business and market our products to Europe.

“This is one of our largest marketplaces and it is very important to us that we have stable market conditions to keep our business thriving and competitive. I have very serious concerns over the impact that a vote to leave the European Union would have on Walkers and the impact it would have on other major exporters to Europe here in Moray, across Scotland and the UK as a whole.”

Richard Lochhead added his own voice, pleading the case for the Moray and Scottish food and drink sector which, he said, would face severe issues if a leave vote was returned.

Angus Robertson cited the relationship that exists with the rest of Europe and how the vote today needs to build and improve on that rather than destroy it.  He said: “Not only does Europe provide an important shared marketplace, it also provides significant employment protections for the individuals who work for companies like workers to produce the goods for that marketplace.

“I am asking people in Moray to vote to remain in the European Union on Thursday and strengthen the trading, social and cultural relationships that have been built up over decades with our European neighbours.”

It has actually been difficult to find a political voice in Moray who is prepared to come out and state the case for leaving the EU. Surprising, given that those ‘in the know’ believe that, actually, there is quite a strong anti-EU stance in the region.

Only SNP supporter and local party activist Paul Briggs has argued for Brexit, turning up at a Hustings this week to tell Trade Unionists that he never expected to vote to leave – but was left disappointed by David Cameron’s failure to secure any sort of deal with the EU.

That, he said, left him convinced that Europe was incapable of change – so it was time to leave.

We will all learn our fate soon enough – but perhaps the most telling ‘poll’ is the one that bookmakers put in their shops, the odds – and these make remain an odds-on certainty.