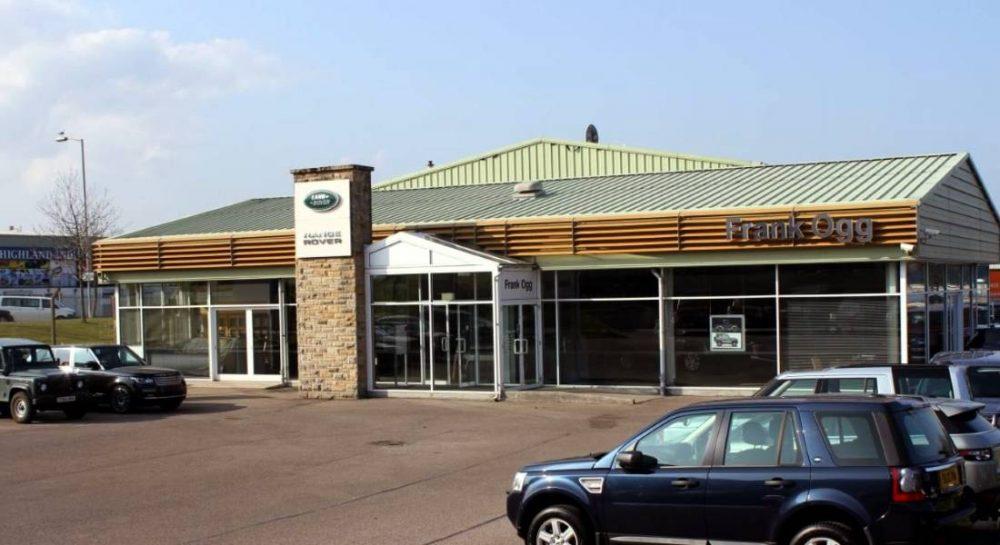 A MORAY MAN has been awarded over £70,000 in compensation after he took his Aberdeen-based employers to an industrial tribunal.

Donald McKenzie, 63, had worked in the same job for almost 50 years having started working in Aberlour for Frank Ogg’s garage in 1967 at just 15-years-old.

When the firm opened a second garage in Elgin in 1992, Mr McKenzie moved there – and was still working for the firm when it was taken over by Aberdeen firm the Pentland Motor Company.

A tribunal heard, however, that he quit his job in protest last August when he was off work suffering from stress – and was told by his employers that they would not honour a rare clause in his contract that ensured he would be paid a full wage while off sick.

Mr McKenzie launched an action against the firm – and this week learned that the tribunal had found in his favour, awarding £73,482 in damages and loss of earnings.

In a written judgement, the employment judge James Hendry said: “Because of pressures in the business and following an incident at work involving Mr Ogg’s son, the claimant became upset and distressed.

“He did not realise initially but he had begun to suffer from stress – this stress was exacerbated by the fact that the dealership had run into difficulties with Land Rover and there were rumours regarding the sale of the business.”

It was immediately after the firm was taken over that Mr McKenzie was signed off sick – but despite his having the clause in his contract entitling him to full pay he received a letter from the new owners saying after they had discussed the matter with his previous employer he was being paid only the statutory sick pay.

Mr Hendry said: “It is my conclusion that the claimant was entitled to resign from his employment because of the respondent’s actions in stating that they would not be honouring the terms of his written terms and conditions. I had no hesitation in finding the dismissal unfair.”