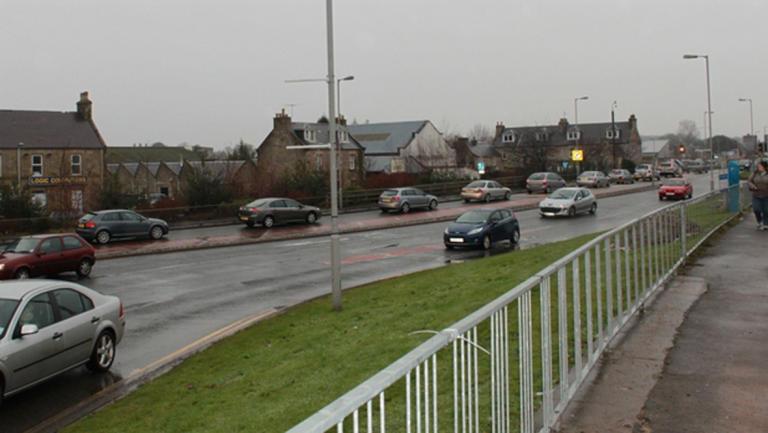 A NEW TRANSPORT Strategy for Elgin will be undertaken at a reduced cost of £100,000 with the transport model for the scrapped Western Link Road project used as a baseline.

Councillors agreed at a special meeting of the Full Council today to press ahead with the new strategy, after hearing that the decision to scrap the link road necessitated an entirely new study of Elgin’s needs.

Members were told that the £100,000 cost of the study represented good value on a project that would normally cost around £250,000 and take from six month to a year to complete.

Transportation manager Nicola Moss said that the new strategy had become a “priority” due to “the anticipated development and the local development plan review cycle”.

Funding for the new study will come from council reserves with the strategy expected to be completed by September. It will include consultation with the public that will be undertaken right at the beginning of the study period.

Public views on the issues will be sought in a number of way, including surveys, public exhibitions and displays.

Explaining that public participation would be “vital”, Mrs Moss has urged individuals and groups to take part saying: “The views and experiences of everyone who uses Elgin’s roads network are vital to make sure the work we are doing represents people’s everyday needs and aspirations.”