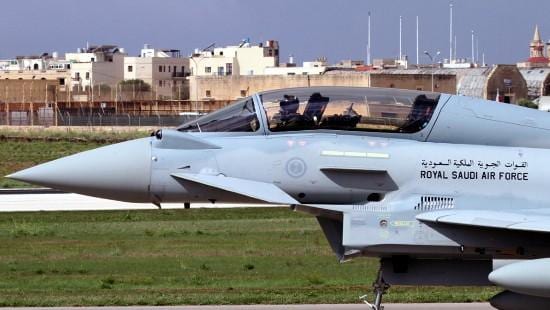 MORAY COUNCIL HAS been named as one of nine Scottish local authorities who profit from investments made in companies that deal in foreign arms sales.

A report at the weekend based on Freedom of Information data gathered by Common Weal South Lanarkshire accuses Moray of being a council that has either invested directly or indirectly in arms sales.

Its author accuses the local authority of taking no account of the human rights issues involved with several of the companies in which investments have been made having armed “human rights abusers” in Palestine, Iraq, Afghanistan and Libya.

The report author, John Young, insists that it is a “matter of public concern” that local authorities do not advertise their investments.

Explaining why he undertook the study, Mr Young said: “Our motivation was to create a greater awareness of public monies being spent on arms investments without the knowledge, discussion or agreement of the wider public in our name.

“We hope this will encourage others to expose unethical investments in arms which are being used to kill civilian populations around the world.  By creating a greater awareness we hope the public who support our view will hold their politicians and governments to account for the actions.”

However, an insideMoray search for the source of the information used has revealed that the questions asked of Moray Council were put under FOI in August last year.

“A number of the Trust Funds administered by the Council do hold some investments in unit trust funds and we have written to the fund managers to enquire whether or not their funds invest in any such companies.”

Moray Council’s staff pension fund is administered under the North East Scotland Pension Fund, which is led by Aberdeen City Council who manage the fund for Aberdeen City, Aberdeenshire and Moray Councils.