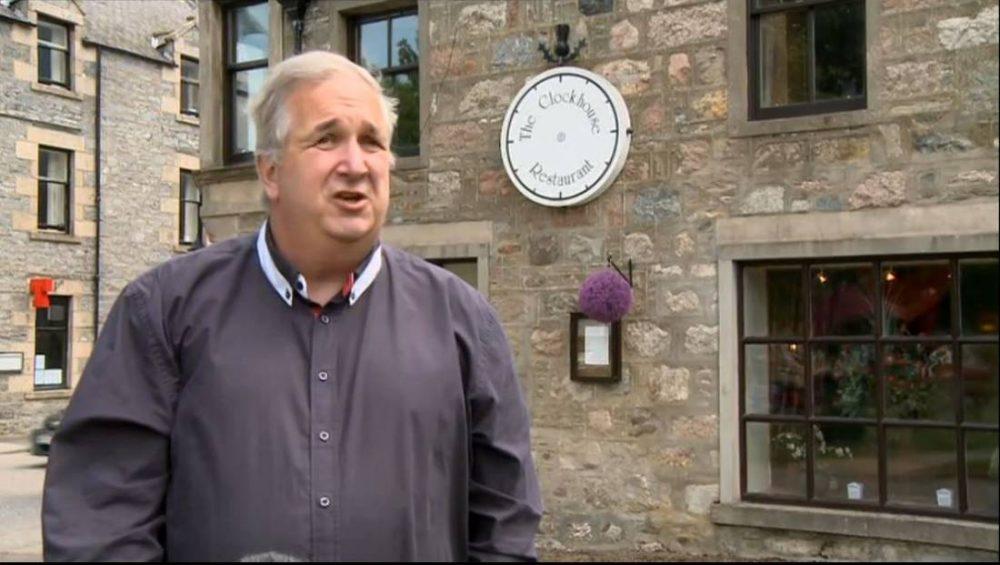 A MORAY VILLAGE could face serious issues this summer as a result of a decision by neighbouring Aberdeenshire Council.

The main A939 tourist route into Tomintoul is to be closed for “essential repairs” to its surface and several bridges from later this month.

That, according to businesses in the Moray community, will have a devastating effect as closing the route entirely will cut them off – and lead to a major loss of income to the local tourism economy.

While Aberdeenshire Council insist that they have no choice but to take advantage of the better weather at this time of year, local business owners have hit out at what they say is poor handling of the situation and little thought being given to the impact it will have on local tourism.

Cathal Breen from the village general store and post office said: “We are newly started up here about a year and a half ago and we are still struggling to make a go of the business. Now we hear that the major route is going to be closed for tourists and visitors to the village and that is of great concern.

Neighbour Drew McPherson from the Clockhouse Restaurant added: “This is the main route between east and west and is used by tourists and camper vans, bus tour companies – now they are going to shut it for three weeks at the height of our season. Businesses are struggling at the moment and this is just another nail in the coffin.”

Aberdeenshire Council originally said that the road works would start on June 20 and estimate the road will be closed until July 10 – however, they now claim that works could be completed by July 1.

Head of roads and landscape services, Philip McKay, commented: “If the works can be completed in a shorter timescale the road will be reopened sooner – but the work is very weather dependent and in an isolated location.

“The closure of this route, whenever it takes place, will cause inconvenience and delays – but we know it is important to keep it open as much as possible for the rest of the year and in good condition.

“Carrying out the work now gives the best chance of completing it in the shortest possible time.”