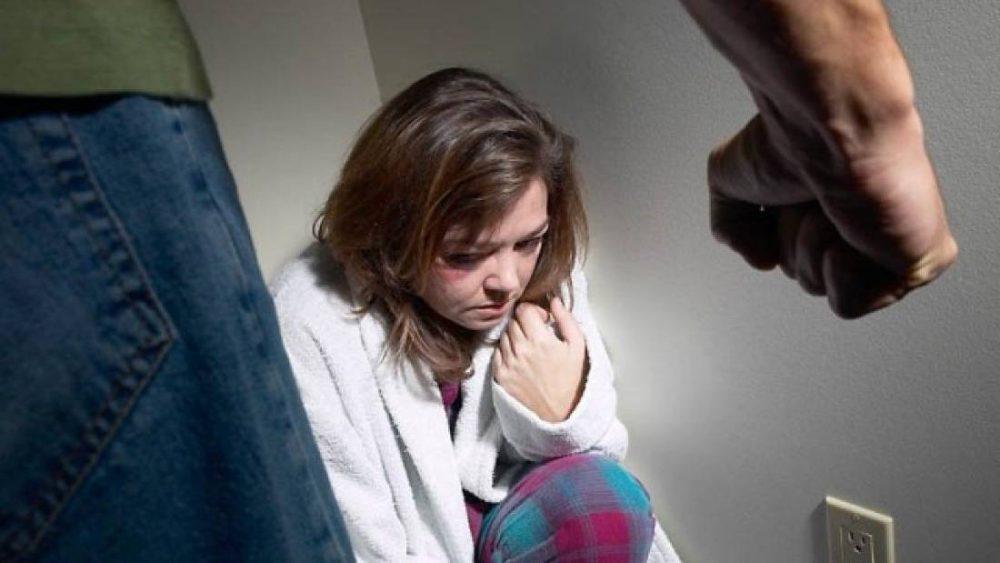 CALLS ARE BEING made for the establishment of domestic abuse courts throughout Scotland to be accelerated.

Highlands & Islands (including Moray) Labour MSP Rhoda Grant is calling on these courts, which already exist in Edinburgh and Glasgow, to be brought to the Highlands and Moray.

As far back as 2008 the Scottish Government learned in an official report that an experimental domestic abuse court in Glasgow recorded “overwhelming support” with almost all stakeholders saying that the specialist court approach was a major success.

However, by 2013 claims were being made that the flagship courts were in crisis with the system being overloaded with cases.

The courts are nevertheless recognised universally as the correct way to handle such cases, with Mrs Grant saying: “From speaking to specialists and experts in this field, those that deal with victims of domestic abuse primarily, I am advised that domestic abuse courts are definitely the way ahead.

“Court proceedings can be initiated within eight weeks of the accused’s first appearance and the whole process is streamlined, efficient and effective.

“Within our Courts, on normal weekdays, you can see and meet people from all walks of life, who are there as either victims or accused for any number of assorted crimes.

“The atmosphere can be intimidating and as it stands, Court staff, Solicitors, Procurator Fiscals and indeed Sheriff’s and their Clerks, can be dealing with persons involved in a road traffic case one minute, a vandalism the next and then they are dealing with a priority and sensitive crime such as domestic abuse, which frankly requires the consideration and management of people specially trained in dealing with such issues.”

In the Domestic Abuse Court most if not all staff have the required training and the system moves more efficiently – with an effective support framework.

Mrs Grant added: “Clearly this is where we need to be, but yet in the Highlands, Islands and Moray there are no domestic Abuse Courts.

“This is an area where I really want a positive change to be made. One in five experience domestic abuse and I want the victims in the North to realise we all do care and we want to direct the proper level of care and support to victims.

“This is why I have lodged two Parliamentary Questions with the Government asking them if they accept that Domestic Abuse Courts provide a better service to the victims of domestic abuse – and to ask what plans they have to roll out domestic abuse courts across the Highlands, Islands and Moray.”