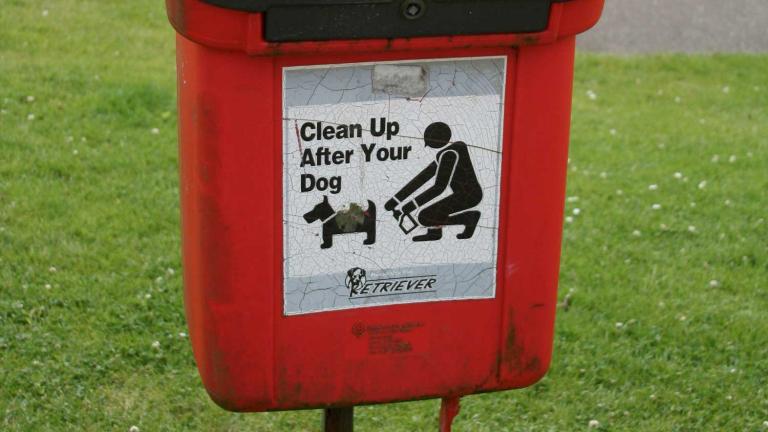 ATTEMPTS TO CRACK down on dog fouling in Moray will only succeed if the public are prepared to play their part in reporting offenders.

Community Wardens have been increasing their efforts by carrying out ‘plain clothes’ patrols in areas where dog fouling in known to be a particular problem.

While the majority of dog owners have been noted to act in a responsible manner by clearing up after their pets, enforcement action has been taken in the form of an £80 fixed penalty fine against once offender.

In the last year, the community safety team report that they have received 164 complaints about fouling, which is the largest number in relation to any form of antisocial behaviour. In total, 12 fixed penalties have been imposed on offenders.

However, community safety officer Willie Findlay is urging communities to help in identifying those responsible for leaving dog mess behind, saying: “Many of the complaints we get are anonymous, however, the word of just one witness is sufficient to allow a fixed penalty notice to be issued and I don’t think this is widely known by the public.

“Operation Typhoon will be continuing in the weeks ahead and we will support communities to combat specific issues they have with dog fouling.”

Primarily based in Lossiemouth, community warden Tim Betts deals with several of the beaches and community areas that are highly popular with dog owners. He noted that all bar one of the 23 owners he and colleagues engaged during their patrols were acting responsibly.

He noted: “We engaged with them, and commended them for that. “We are aware, however, that there are those who still do not pick up behind them and Operation Typhoon will continue to target those areas where this is occurring at all times of the day.”

Members of the public can report dog fouling using the online reporting form on the Moray Council website.