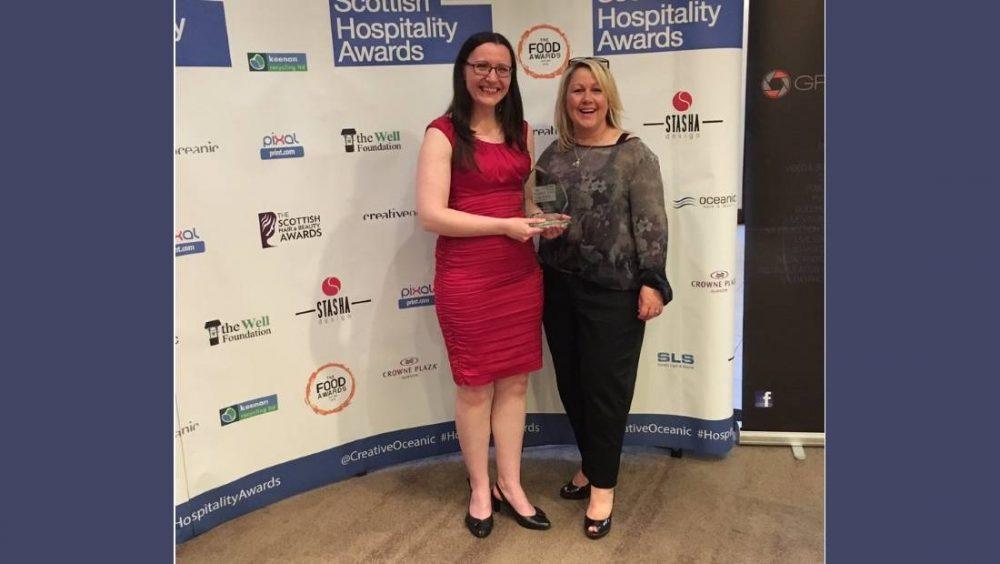 ONE OF MORAY’S most popular visitor attractions has come out top in the prestigious national hospitality awards.

The Whale and Dolphin Centre at Spey Bay was named as the Family Venue of the Year at the Scottish Hospitality Awards ceremony in Glasgow.

The centre – which attracts around 100,000 visitors to its Moray base each year – faced strong opposition from the Blair Drummond Safari Park and the Scottish Sea Life Centre. However, it was the WDC who won through in the public vote.

It is the latest in a series of accolades for the centre, which takes full advantage of the fantastic Whale and Dolphin population on the Moray Firth, both educating and entertaining visitors as well as supporting and helping to protect the local environment.

Centre manager Alison Rose said: “We are delighted to receive another award – both local and visiting families enjoy spending a day out at the WDC Scottish Dolphin Centre, so it is fantastic to win Family Venue of the Year.

“Children and adults alike love to get a glimpse of the amazing dolphins that live in the waters of the Moray Firth, and can spend time at the Centre discovering more about their fascinating underwater lives and the threats they face.”

The Awards are organised by Creative Oceanic, for whom Irfan Younis commented: “We now deliver nine award ceremonies in Scotland and realised that the hospitality industry played a key role in promoting Scotland on a global level.

“However, when you speak to the venues in Scotland they know the importance of local customers who visit them week in week out.”