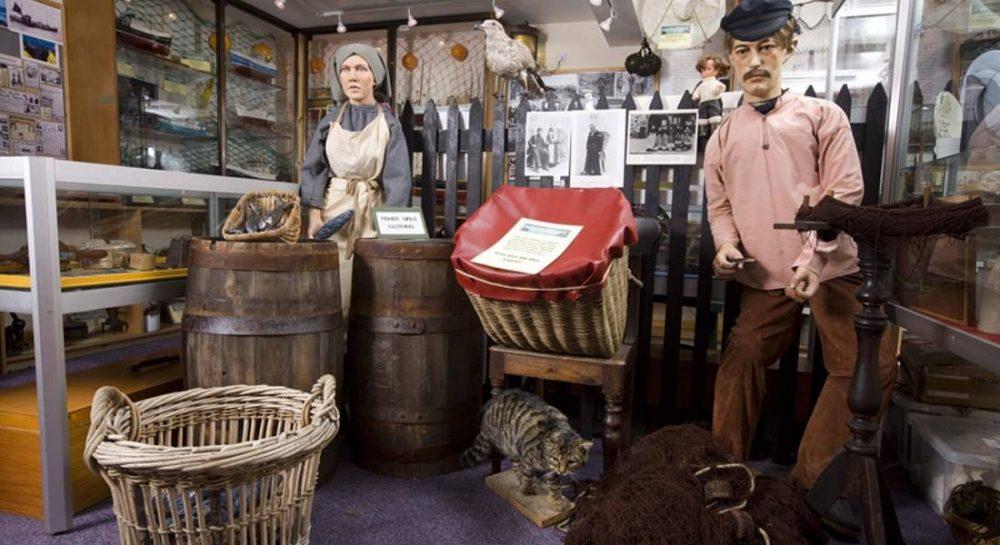 BUCKIE’S FISHING HERITAGE is being showcased with a display of photographs thought to be the most extensive ever gathered.

Volunteers at the towns Fishing Heritage Centre have been busy searching through their extensive archives – and uncovered a collection of images that have either never been seen in public before or have not seen the light of day for many years.

A range of photographs and other artefacts including model boats and paintings will go on show at the local library from Monday in an exhibition that will remain in place until August 19.

Consideration is being given to altering the display throughout the exhibition to allow more of the items to be shown, with the Heritage Centre’s librarian Ron Stewart saying: “We have around 8000 pictures on show in albums – they are on computer systems, but there is nothing like looking through an album.”

The exhibition follows a similar exercise conducted in Elgin last year – this time the Centre were determined to show off their collection to a local audience. The collection will include miniature boats created as replicas of the many built by Buckie shipbuilders over the years.