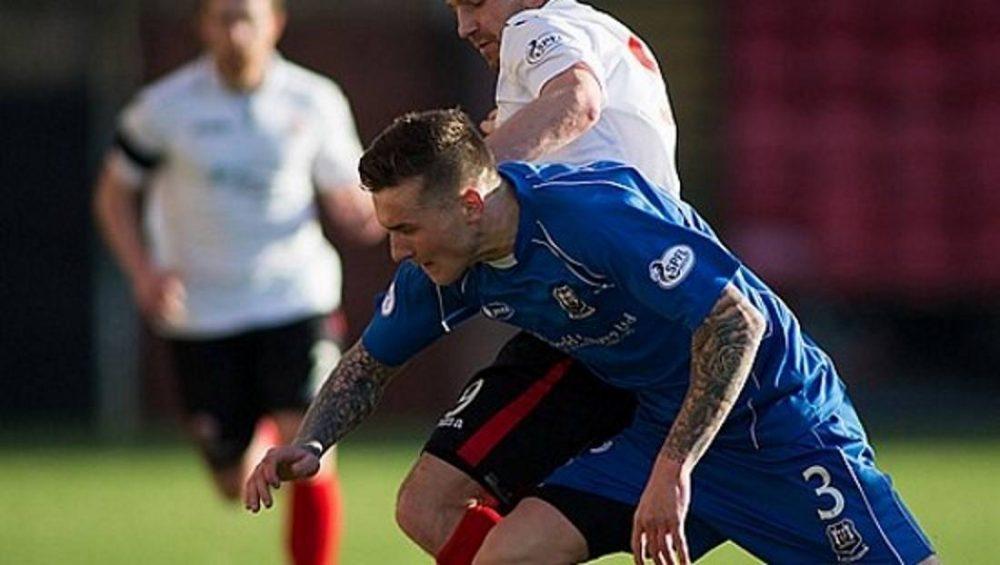 AN ELGIN CITY footballer had his bid to relax a restriction of movement order thrown out by Elgin Sheriff Court on Thursday.

Darryl McHardy had the restriction imposed when he appeared at the same court earlier this year after admitting attacking an off-duty paramedic in a local nightclub.

McHardy, 21, escaped a custodial sentence – but was told that he had to remain in his home between 7pm and 7am each day for five months. That allowed him to retain his day job – but meant that he could not travel with the SPFL side for their Saturday away games, nor could he take part in midweek fixtures home or away.

Through his solicitor Ian Cruickshank, McHardy, who has made just one appearance for his club since the restriction was imposed, sought to have the ban lifted to allow him to start the new season with his team-mates when they travel for their opening league match.

Mr Cruickshank, who said that the player was also missing evening training sessions with the club, asked that the curfew be extended to 9.30pm. However, Sheriff Olga Pasportnikov, who had imposed the original order, told the player that she felt enough leniency had been shown already.

“When I imposed the order I restricted it to five months – it could have been a lot longer,” she told the City defender, adding: “At the time I took into account the fact it would cover the end of the season and the beginning of a new one and training sessions.

“To my mind, nothing has changed.”

McHardy was a key player in Elgin City’s push for promotion last season, which eventually failed in the play-offs, but as a result of the court appearance missed seven key games.