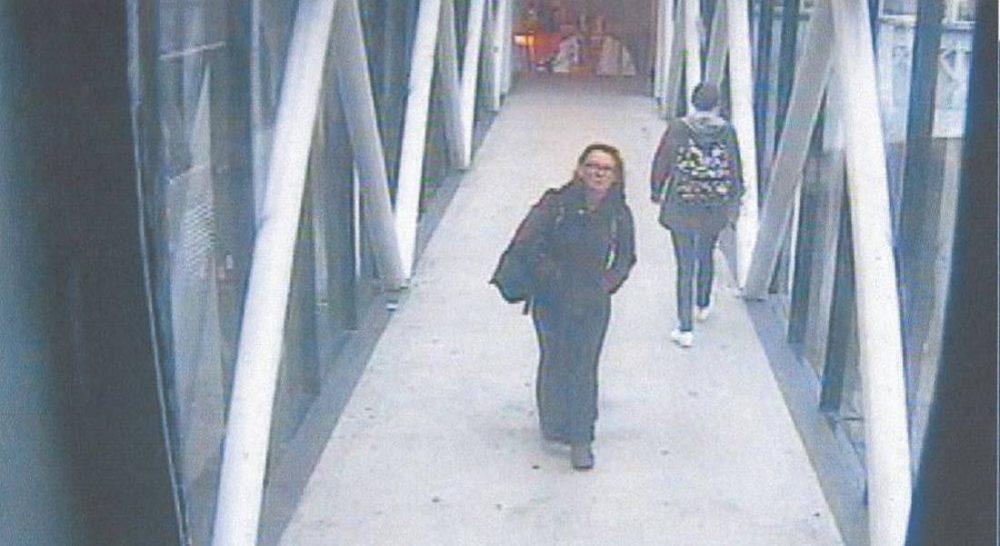 NEW CCTV IMAGES have been released as police issued a renewed appeal for information on the whereabouts of missing Cullen woman Amanda Tomison.

The 47-year-old has been missing from her Moray home since July 6 with an appeal last week producing some additional information on where she may have gone.

Amanda is known to travel extensively throughout the country by public transport and has recently visited Orkney, Shetland, Gourock, Pitlochry and Aviemore. It is believed that she may have been in the Fochabers area on Thursday 14th or Friday 15th July.

It is now believed that she was in Glasgow City Centre on 21st July. She is believed to have alighted the bus in Glasgow at Buchanan Bus Depot and walked along Killermont Street between 10am and 11am.

CCTV images of Amanda have been released – these were taken at Aberdeen Railway Station on July 21.

Amanda is described as approximately 5’2″ in height, slim build, shoulder length dark brown hair, dark complexion, wears spectacles and speaks with a Scottish accent. It is unknown what clothing she is likely to be wearing although she frequently walks with a stick and may be in possession of a suitcase and tent.

Anybody who has seen Amanda since the beginning of July or has information regarding her potential whereabouts is asked to contact Police Scotland by calling 101 or Crimestoppers on 0800 555 111.