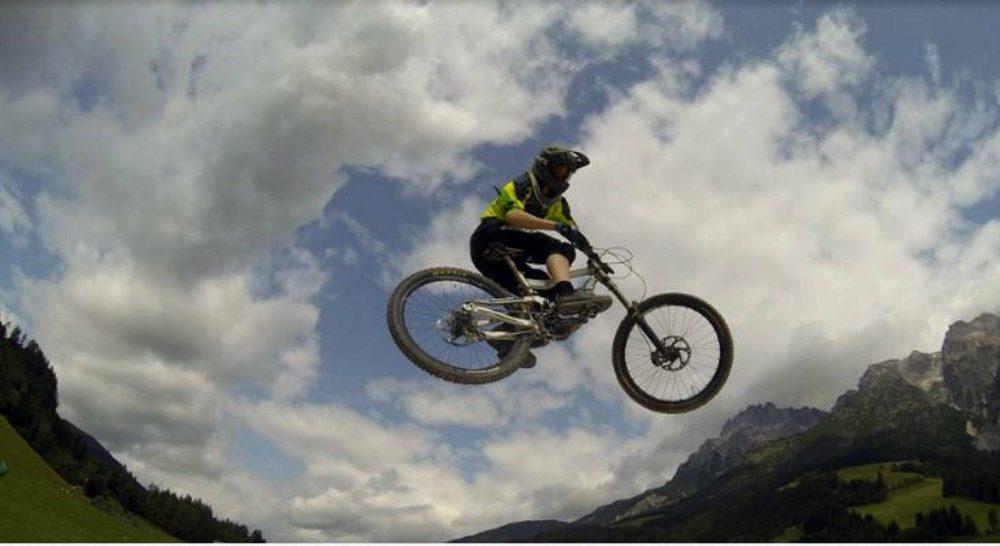 TEN POLICE VEHICLES will be fitted with life-saving defibrillators as a result of an auction held in memory of Moray teenager Keiran McKandie.

The machines will be bought and paid for after the auction last month, held in honour of the teenager killed in a tragic road accident earlier this year, raised over £16,000.

Now Keiran’s parents Sandra and Gordon are hoping that they can pay further tribute to their sons memory by creating a new downhill bike track in Moray – Keiran was a keen and very talented participant in the sport.

“We have been overwhelmed by the support we have received from everyone,” Mrs McKandie said as she revealed the extent of the funding raised from the fundraiser, which marked what would have been Keiran’s 17th birthday.

She added: “It has been totally amazing – but it does not change the fact that he is not here. We want to get a charity set up in his name so we can keep going and maintain his legacy.”

Speaking of the plans for a downhill track, Mrs McKandie said that talks with the Forestry Commission were at an “early stage” and it would take some time to make that dream become a reality: “It was his passion so it would be nice to have something local in his name to bring cyclists into the area,” she added.

A crowdfunding page set up to raise funds in memory of Keiran will remain open for donations until September.