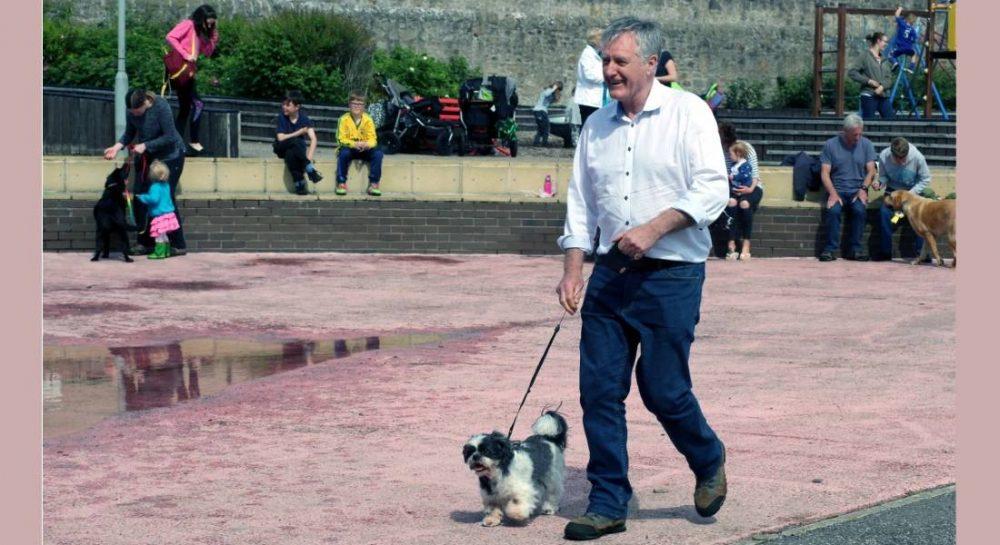 LOSSIEMOUTH HAS BEEN Seafest crazy this week as a series of events in the community captured the imagination of young, old – and a few pooches!

The week-long festivities for the coastal town were introduced three years ago and prompted the formation of the Lossiemouth Community Development Trust.

Seafest has now become a flagship for the Trust and its plans to take over Station Park in the town – the venue for the biggest event in the festival, the food and drink fayre on Saturday.

“We are delighted at the way things have progressed this year with more people becoming aware of Seafest and what it is all about,” Donna Milne, who chairs both Seafest and the LCDT.

Donna added: “The Seafest Pet Show was new this year – it was intended to include any pets but in the event it was a case of ‘dogs rule’, but they were all so wonderful and everyone enjoyed the morning so much.

“On the beach all week we have had young people enjoying their first taste of surfing, there has been tennis and orienteering while today [Thursday] we have a sandcastle contest on the West Beach followed by a Children’s Summer Party at the Sports and Social Club.”

Highlight of the week will arrive on Saturday – last year an estimated 4000 people arrived at Station Park from all over the north east to enjoy fine seafood and constant entertainment.

“We had a busy time last year – but this time around it seems it will be even busier, with even more entertainment on offer,” Donna said, adding: “Lantern of the North will be providing a great deal of the entertainment with Amelia Holland, Gordon James, Calum Jones, Midnight Pacific, Verii Wellinger, Footerin Aboot and Edgar Road all confirming that they will perform.

“The day will close with a performance from the Pipes and Drums of 2622(Highland) Squadron – hot from their own success at the recent European Pipe Band Championships in Forres.

“Music apart there is so much to see and do on Saturday – we have been receiving enquiries even at this late stage by groups wishing to find space at the Fayre, suffice to say there will be a stall there for every possible interest.”

Up to date information on events and activities can be found on the Seafest Facebook Page.