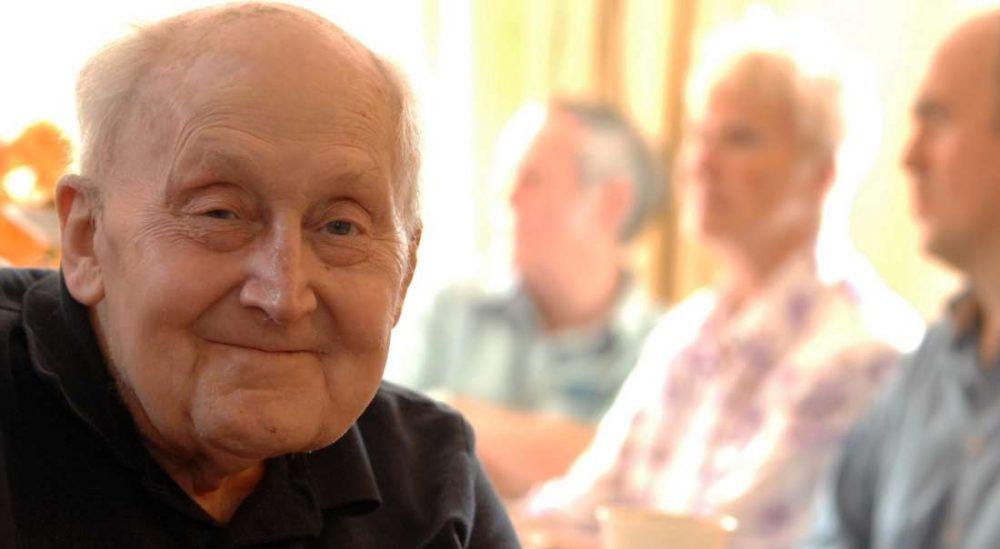 A NATIONAL GROUP that seeks to give elderly people over the age of 75 and living alone the chance to enjoy time away from their homes and in company of others is being launched in Moray.

Contact the Elderly is initially hoping to launch groups in Elgin, Forres and Lossiemouth as it already has some people keen in those areas.

There are more than 100 groups in Scotland, supporting more than 1000 older people through a network of over 1100 volunteers. More than a third of these groups are in the North and North-east.

Aileen Reed, Development Officer at Contact the Elderly, said: “We are excited about taking our tea parties to Moray – they are already so popular throughout Scotland, and particularly in the North and North-east, we know they will make a real difference to the lives of older people in Elgin, Forres and Lossiemouth.

“There is already an interest in these towns from potential guests and volunteers so we need more people to get in touch to get the groups up-and-running. If you know someone who may benefit from good company, tea and cake then please do get in touch.

A volunteer host welcomes a group of six to eight people into their home once a year, laying on afternoon tea and a warm atmosphere. A host’s home must have no more than a few steps to enter and a downstairs toilet.

A volunteer driver collects one or two guests once a month and joins them at the party before returning them safely home.

To find out more about volunteering or becoming a guest of Contact the Elderly, contact Aileen Reed on 01479 817007 or aileen.reed@contact-the-elderly.org.uk.