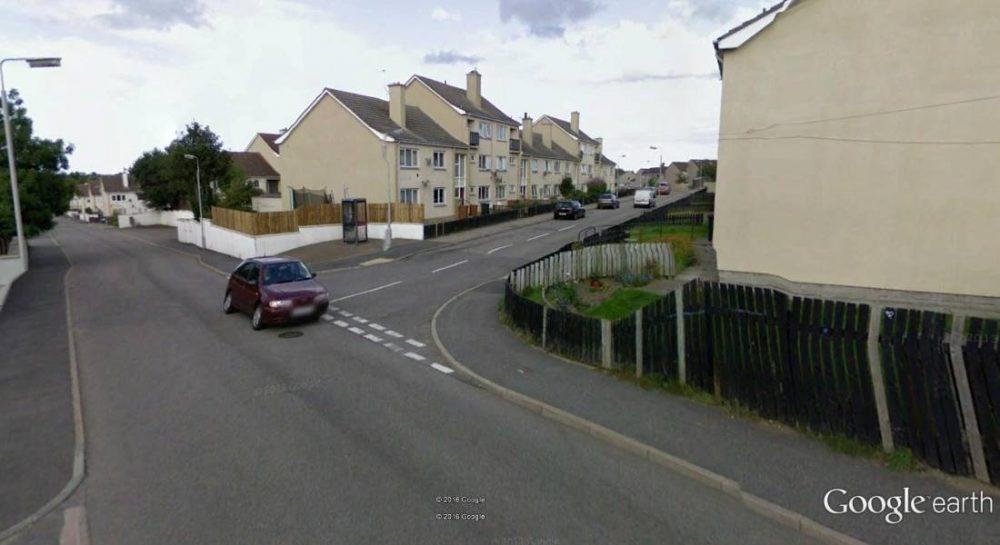 POLICE IN ELGIN are seeking information from the public following an assault on a woman in her 30’s in Murray Street on Wednesday evening.

Police were alerted to the assault happened at around 9.30pm and immediately set their investigation in motion.

While enquiries are “at an early stage”, an appeal has been issued for information with police wishing to hear from anyone who was in the area at the time and saw or heard anything out of the ordinary.

In particular police have said they wish to trace a white male aged in his 40s, who is described asd being of slim build with a round face and a bald or balding head.

He has been described as wearing a white T-shirt with a dark round pattern on the front, dark tracksuit bottoms and trainers, and was carrying a white carrier bag at the time.

Detective Inspector Norman Stevenson said: “The woman involved wasn’t injured, but she was shaken by what happened. Whilst we are at an early stage of the investigation, I would like to reassure the Elgin community that we are treating this as an isolated incident.

“I am appealing to anyone who thinks they might have information about the incident in question to contact officers on 101 or Crimestoppers on 0800 555111 if you would prefer to remain anonymous.

“In particular I would appeal for anyone who knows of or has seen a male matching the description provided to get in touch.”