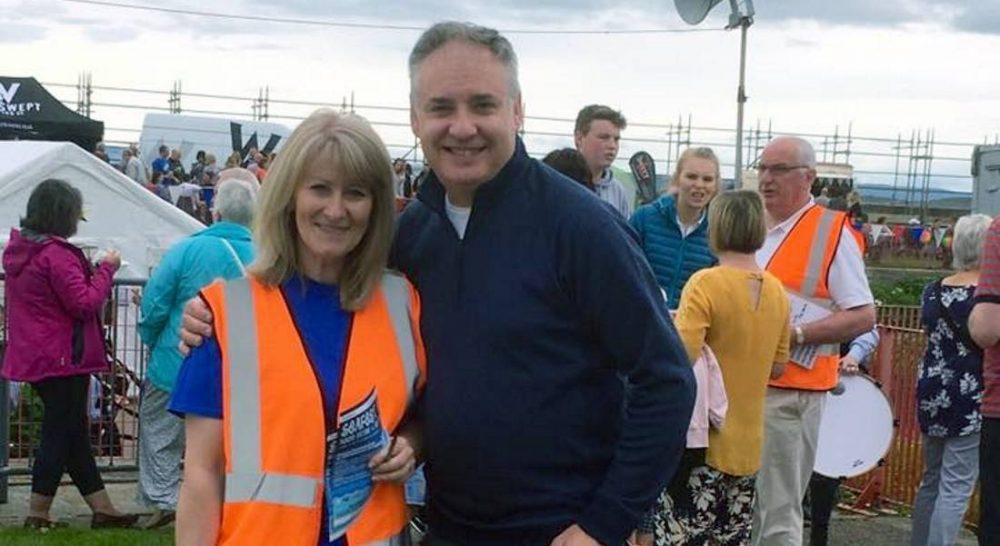 THE SUCCESS OF a Moray town’s annual festival has been acknowledged in the Scottish Parliament.

Lossiemouth’s Seafest, which ended on Saturday with the landmark Food and Drink Fayre, is the subject of a motion by Moray MSP Richard Lochhead, who was clearly impressed when he visited the event.

Record crowds of well over 4000 attended the final day of the festival and enjoyed a host of entertainers, fine food and drink and a number of activities suitable for all the family.

Mr Lochhead’s motion asks “that the Parliament recognises the success of the third Seafest in Lossiemouth, which is a week-long series of events in the town; commends Donna Milne, the chair of Seafest, and her team of volunteers for the great organisation of a packed programmed of events, culminating in a food and drink fayre showcasing the best of Moray produce”.

The motion notes that, among others, Lantern of the North provided entertainment to the thousands of attendees and adds the belief that “the community event has gone from strength to strength each year, and wishes the Seafest committee success in organising the 2017 event.”

Ahead of placing the motion Mr Lochhead said: “It was great to see so many people turn out in Lossie at the weekend to support Seafest. The atmosphere in the town was fantastic as those who attended soaked up the musical entertainment and enjoyed the best of Moray’s food and drink produce.

“The committee and the volunteers do an incredible job and work very hard to make Seafest a success. They can all be very proud of overseeing an event which goes from strength to strength and they certainly deserve this recognition for their efforts.”