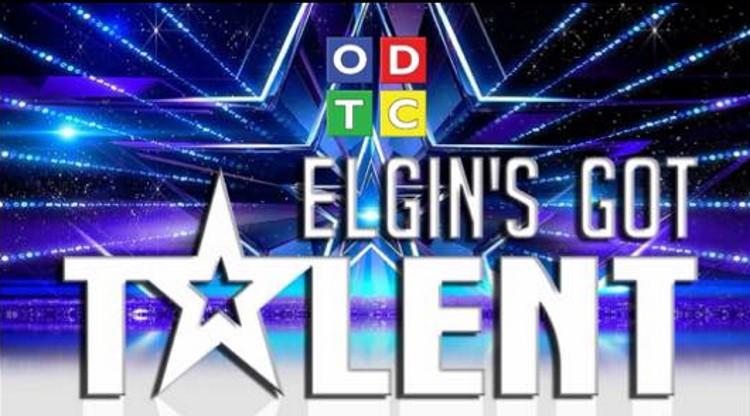 SEEKING INSPIRATON FROM one of the most popular talent shows on television, Elgin is to host its own search for the next big thing.

Elgin’s Got Talent is the brainchild of the Out of the Darkness Theatre Company based in the Moray town, who say that the idea is to spotlight the diversity of talent from throughout Moray.

The show will form part of the Family Fun Day in Cooper Park on Sunday from 10am, with the Talent show winner receiving a cash prize that is yet to be determined.

Glen Campbell from the ODTC said: “We are hoping that this event will lead to people becoming more aware of what we do and also help to raise funds for our equipment. Every penny we collect will go towards our members.”

The theatre group, who has Holywood actor and former member Kevin McKidd as its patron, prides itself in offering people with disabilities an opportunity to perform or work in the background on their stage productions.

Mr Campbell added: “Our aim is to show what they are capable of and to make sure they are not just shoved aside.”

Kevin McKidd’s mother Kathleen will head up the judging panel for the show which will include Moray MSP Richard Lochhead, Sine MacDonald from Elgin BID and Angela Norrie from TSIMoray.